We have certainly seen plenty of Galaxy Note III related leaks and as of today it looks like another has arrived. This latest is offering a look at what the handset may look like. There is also a little bit of talk about the camera. Specifically, this leak is suggesting the Note III will have a 13 megapixel camera with Xenon flash.

There was also mention of the phablet having a dedicated camera button. If nothing else, the combination of the camera button and Xenon flash makes it seem like Samsung is putting more focus towards using the handset as a camera. That aside, the other part of this leak are the sketches. 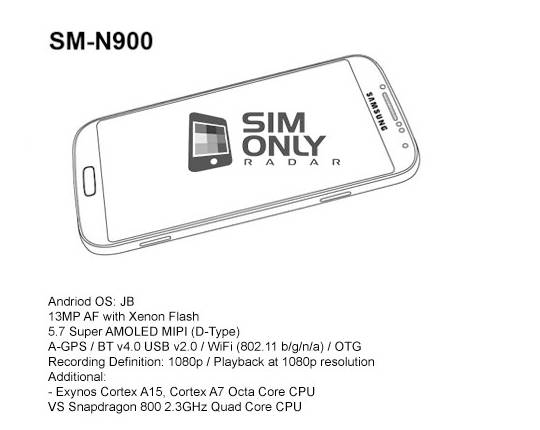 You can get a look at those sketches here in the post, but it is important to remember that these are leaked and as such — they are firmly in the rumor category at the moment. With that reminder out of the way, the design does match a style that one would expect from the Note III. Otherwise, Samsung is also expected to ship the Galaxy Note III with a 5.7-inch 1080p Super AMOLED display — a bit previously spotted in a UAProf filing. 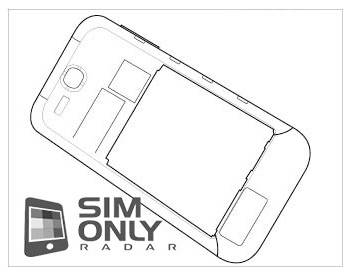 Other still rumored specs include 3GB of RAM and either an Exynos octa-core or Snapdragon 800 processor. It is believed that the Galaxy Note III will arrive in a few models and both processors will be used. Other talk of the different models suggest there may be one with a nicer exterior build and a lower-end model with an 8 megapixel camera. Aside from the talk of specs, Samsung is expected to make this all official in September during IFA 2013.