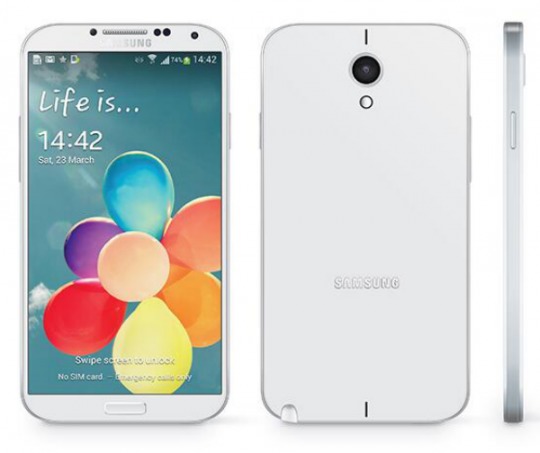 It seems like Samsung is planning to squeeze out everything that it will be able to from the upcoming Galaxy Note 3 name, similar to what it’s doing with the Galaxy S4 brand. At least that is what we would be led to believe with this new rumor about Samsung’s next phablet.

A report coming from Korean media reveals that the manufacturer will be making an entry-level version of the Galaxy Note III for emerging markets with a slightly lower price, at the expense of slightly modified hardware. The source says that this model will sport an LCD display instead of the Super AMOLED screen on the original. The rear camera will also be knocked down a bit, from 13 megapixels to 8. The reduced components will surely have an effect on the price, although it doesn’t say by how much.

If the rumor pans out, this will be the third Galaxy Note III version we’ve so far heard about. Of course, there’s the original model that will be sporting a 5.7-inch full HD Super AMOLED display, a Qualcomm Snapdragon 800 processor, 3 GB of RAM, 16 GB of internal storage, and a 13 megapixel rear camera with Xenon flash. Later, word of a second version surfaced, which had an Exynos 5 Octa-core processor and would be available in most 3G regions, while the Qualcomm variant would be reserved for markets with 4G LTE networks.

No word on which emerging markets will be receiving this tuned-down version. With just a few days left before the expected September 4 reveal, all we can do is wait until we can separate fact from fiction.