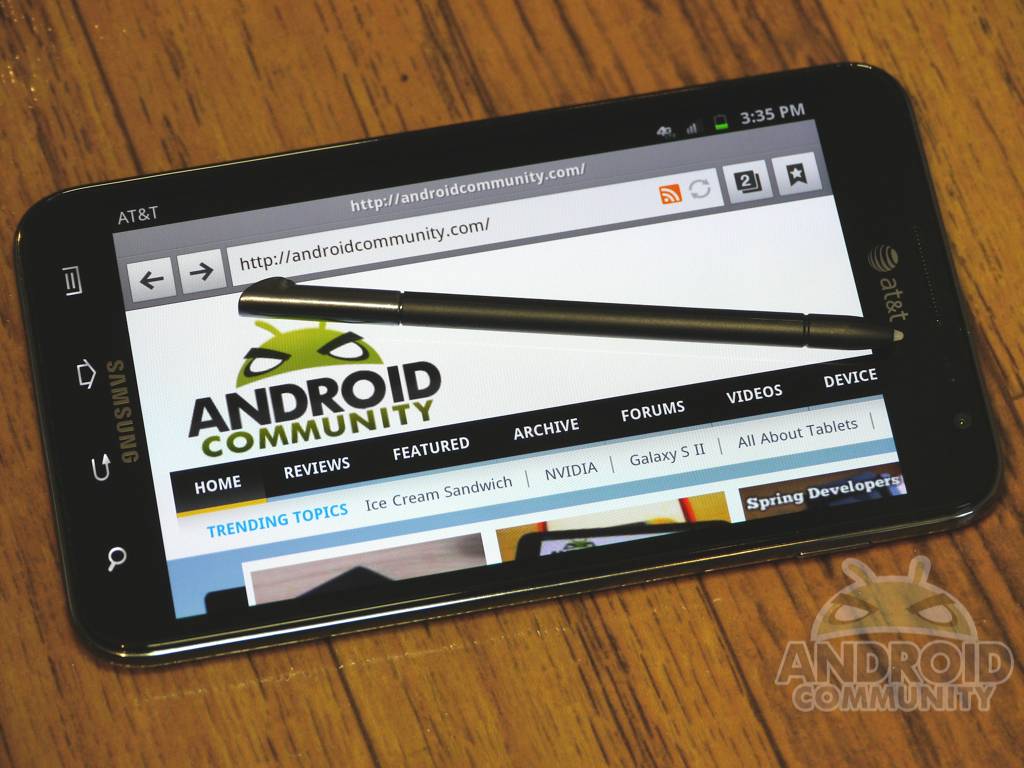 Samsung is expected to reveal the Galaxy Note II soon, but such a reveal not happening until the end of the month, so there’s plenty of time left for new rumors. This time around we’re told by Korea IT Times that Samsung will be including a 5.5-inch flexible AMOLED screen for the Galaxy Note successor. This screen will apparently be combined with unbreakable plane display technology (UBP) and a plastic substrate, which will allow it to be tougher than your typical smartphone display.

Don’t let the word “flexible” fool you however, as you won’t be able to actually bend the phablet. Using a flexible display will allow Samsung to bend the screen ever so slightly, and with that UBP backing it, it’ll be more resilient than other glass smartphone screens and will also save a bit of space. The new screen reportedly allows Samsung to cut 0.4mm off the total size of the phone, and while that doesn’t seem like anything to write home about, it will be enough to space to house a larger battery than the one found in the original Galaxy Note. Speaking of the original Galaxy Note, have a look at our reviews for the both the AT&T and T-Mobile versions.

We’ve heard whispers of the Galaxy Note II’s AMOLED display before, just as we’ve heard about its UBP tech. It makes sense that the Galaxy Note II will feature a semi-flexible screen, as Samsung has been talking about including such a display in its devices for most of the year. In other words, it seems likely that this rumor is true, but it would still be a good idea to take it with a grain of salt just in case.

We don’t have much longer before we find out about the specs of the Galaxy Note II, however, provided Samsung does indeed reveal it at its event on August 29. We’ve been hearing some exciting things about the Galaxy Note II, so be sure to check out our story timeline below for more information on the current rumors. As always, keep an ear to Android Community, as we’ll have all the details about Samsung’s press event shortly after IFA 2012 kicks off. 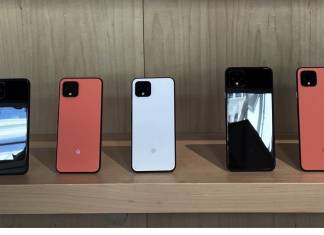