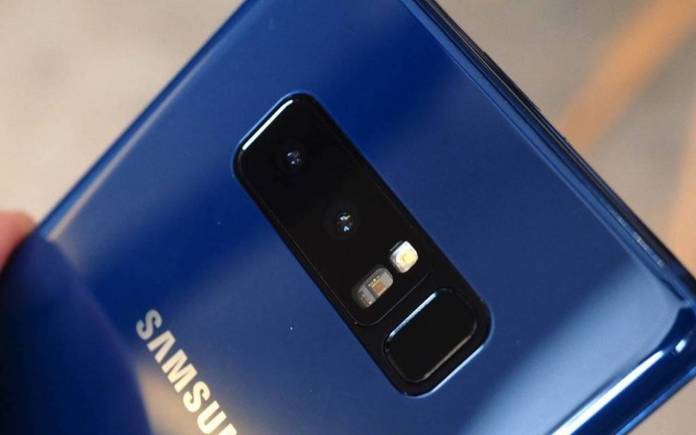 Samsung is still the top mobile brand in the world. Huawei won’t overtake it anytime soon especially after the US trade ban and policies that have been confusing not only the Chinese OEM but also the US firms doing business with the company, as well as, the consumers. As for Samsung, it’s not exactly in its best state right now because for one, the Galaxy Fold’s relaunch is still not final. There’s been a delay because of the issue on displays breaking. The Note 10 series is the next-gen premium flagship to be revealed but before it’s out, Samsung may need to look into the camera Night mode bug being experienced by some Galaxy Note 9 and Galaxy S9 phone owners.

We’ve heard several reports of a bug related to the camera Night mode on Note 9 and Note S9 phones. What usually happens is the phone gives an annoying “camera failed” warning. The result is most photos are not saved on the photo gallery. To be honest, we’ve heard of this before on the old Note 9 but has since been fixed.

The bug is alive again. It’s more obvious during low-light conditions. Every time a photo is being captured, the camera fails.

A quick fix means resetting camera setting but it’s not a guarantee the problem will not come back. You may need to shoot at lower res for now (16:9) to solve the issue. A more permanent fix can be expected from Samsung. It will be available but have to wait a bit.

A software update will be available soon. It may fix the issue but we’re crossing our fingers no more new bugs will be discovered. The June security update was added to the S9 and Note 9 so it has probably brought some bugs to a few Galaxy devices. The problem seems isolated but we know there is a sound explanation for the issue.