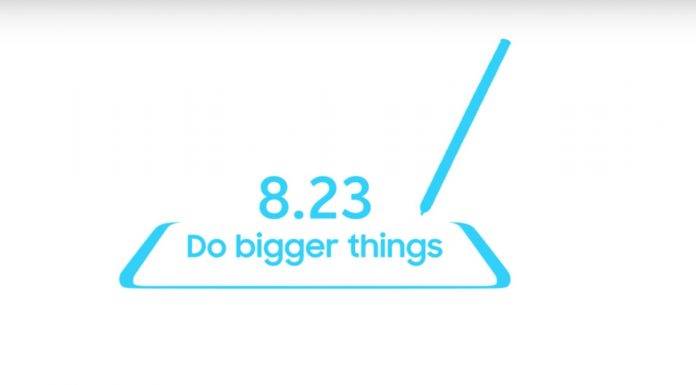 The countdown for the official announcement of the Samsung Galaxy Note 8 is just a few days away, and all these rumors and “leaks” are just fueling more interest in the phablet, which hopefully will meet expectations. The latest “news” though is from official channels, namely the Samsung South Korea YouTube channel. They released two teaser videos that seem to be giving us a preview on the camera capabilities and the new S-Pen that comes with the soon to be launched device.

The rumored dual-camera set-up of the Galaxy Note 8 was nowhere in sight in the first video, since after all, it’s just a teaser. In fact, the phone itself isn’t featured yet, but the two of the features that it will bring are indicated. The “portrait mode”, a DSLR-like feature that phones like the OnePlus 5 has, is most likely teased here and if it is, then it may be a “confirmation” of the dual-cam since you need that set-up to create a portrait mode. These two sensors will also enable the optical zoom which is also teased in the video.

The second video seems to be about the “return” of the S-Pen. We say return because the last device that’s still alive in the market with an S-Pen is the Galaxy Note 5 launched back in 2015. We all know what happened to the Galaxy Note 7, so yes, we welcome the Galaxy Note 8 and its S-Pen with open arms (and hopefully no batteries catching on fire this time). The video likewise doesn’t show the S-Pen but is all about drawing and sketching.

The Galaxy Note 8 will be announced on August 23 and will supposedly be released in South Korea and the US by September 15. We only have a few more days to find out if all these rumors and leaks are actually true.