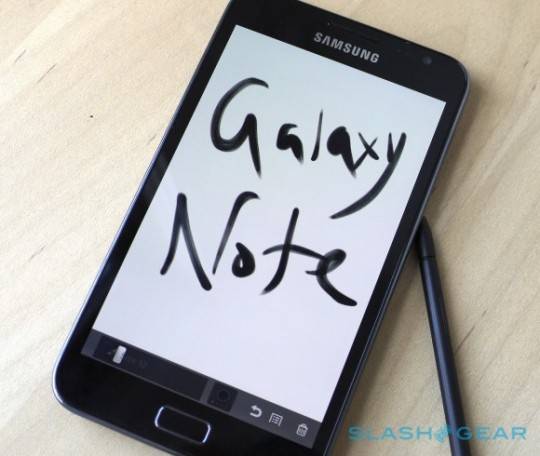 It looks like another round of Galaxy Note 8.0 details has arrived, and while these have yet to be confirmed by Samsung, they have come by way of a reliable source of information — the Bluetooth SIG (Special Interest Group). Anyway, this latest round of details is showing the Galaxy Note 8.0 as heading to Europe as three different models.

Nothing all that surprising in this aspect. We have seen Samsung release tablets for sale in Europe. And we also expect different variants at this point in time. Basically, the Bluetooth SIG filings show three Galaxy Note 8.0 models to include the GT-N5100, GT-N5110 and the GT-N5105. Respectively, these models break down as follows; Wi-Fi + 3G, Wi-Fi only and Wi-Fi + 3G and LTE.

Simply put, it looks like Samsung has their basis covered in terms of connectivity. While these filings all note the geographic availability as being for Europe, we are also expecting Samsung to release the Galaxy Note 8.0 in other markets, including the US. Taking that a step further and we are also expecting the tablet to arrive with various connectivity options when it comes to the US market.

Otherwise, aside from these new model number details, the specs seem to have remained the same and include an 8-inch (1280 x 800) display, quad-core processor, 2GB of RAM, 16/32GB of internal storage, a microSD card slot, 4600 mAh battery, 1.3 megapixel front-facing camera, 5 megapixel rear-facing camera and Jelly Bean with the TouchWiz interface and S Pen. Finally, as we have seen before, Samsung is expected to make an official announcement during Mobile World Congress.