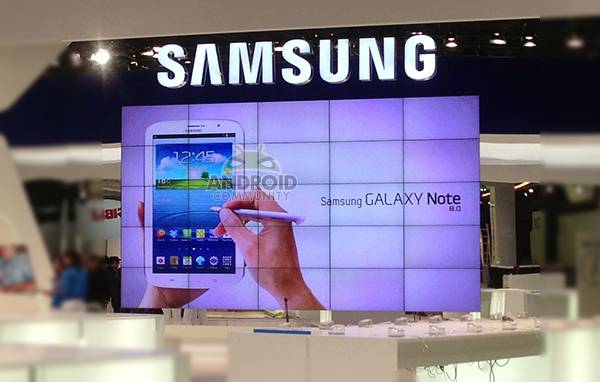 All of the information regarding the Samsung Galaxy Note 8.0, as well as Samsung’s other products, will be released in the upcoming days while Mobile World Congress is taking place. You can expect our team to show you a hands-on demonstration of what the device can do. Until then, be sure to check out the recent news regarding the Samsung Galaxy Note 8.0 in the timeline below.