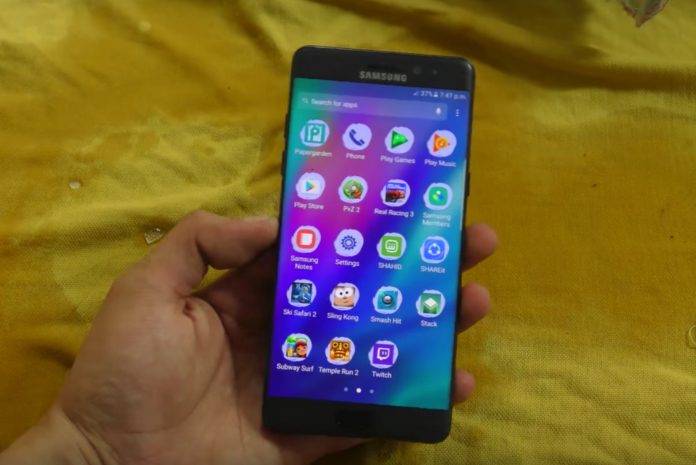 Just when you think that these endurance, or rather torture tests cannot get any more ridiculous, along comes something else that can be both amusing and painful too. YouTube channel XeeTechCare conducted a test on the recently released Samsung Galaxy Note 7 to see if it is indeed water-proof. But instead of just dunking it in water as you would “normally” do, they decided to submerge it in a bowl of Coke and then freeze it to sub zero temperatures overnight. Because, why not?

Well, apparently, they did it previously on the Samsung Galaxy S7 and it survived with flying colors. So why not try it again on the brand new phablet, which some say is the best Android device that you can currently find in the market. If you started cringing when he was just pouring Coke over the device and swirling it around, you probably were gasping when he put it in the freezer and left it there overnight. But as soon as he was able to retrieve the phone from the Coke slush, you probably knew what was going to happen next. 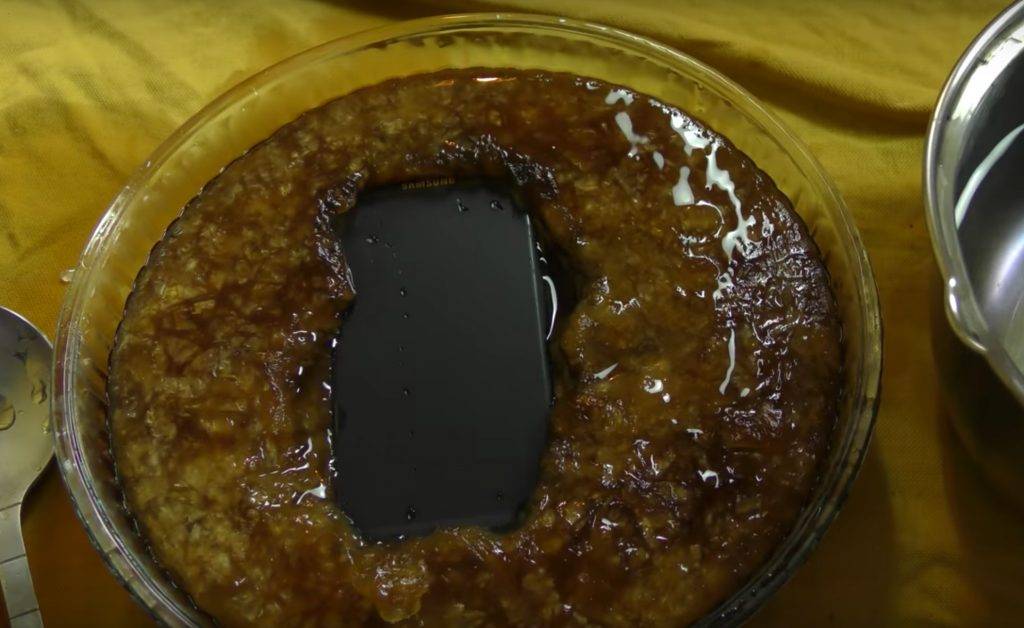 Spoiler alert: yes, the Galaxy Note 7 survived, relatively unscathed. It was the longest that they put any gadget under that torture at 11 hours, and yes, the phablet was still fully functional afterwards. The iris scanner, fingerprint sensors, the camera (despite a little fogginess because of the cold), and even the supposedly problematic S-Pen, they were all working fine. 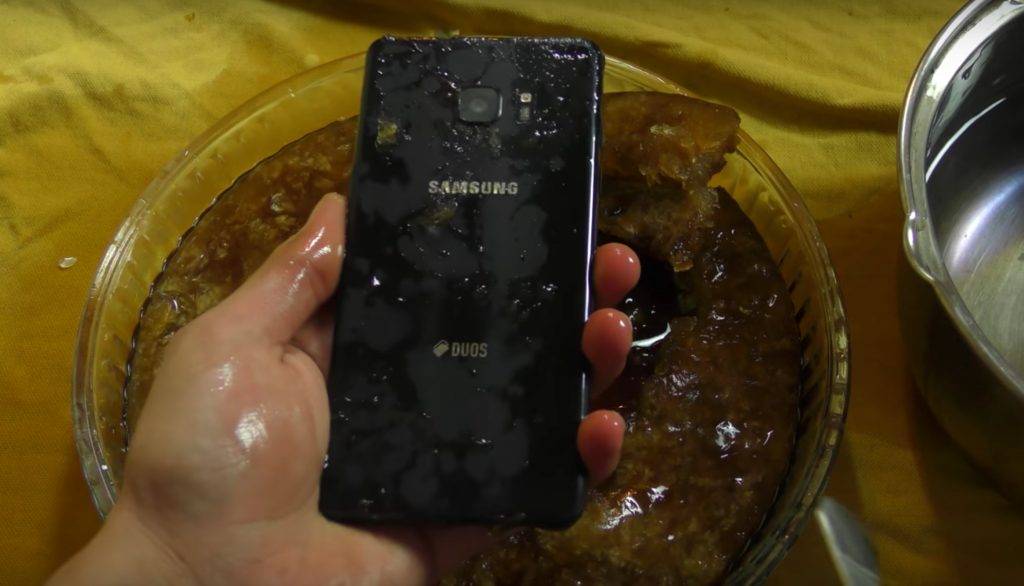 Of course you are not encouraged to try this at home, unless you have a bunch of Galaxy Note 7s at your disposal, but it is indeed comforting to see that it still survived that kind of torture test. And so if you accidentally drop it into a pool or something, you’re assured that there’s no reason to panic just yet.