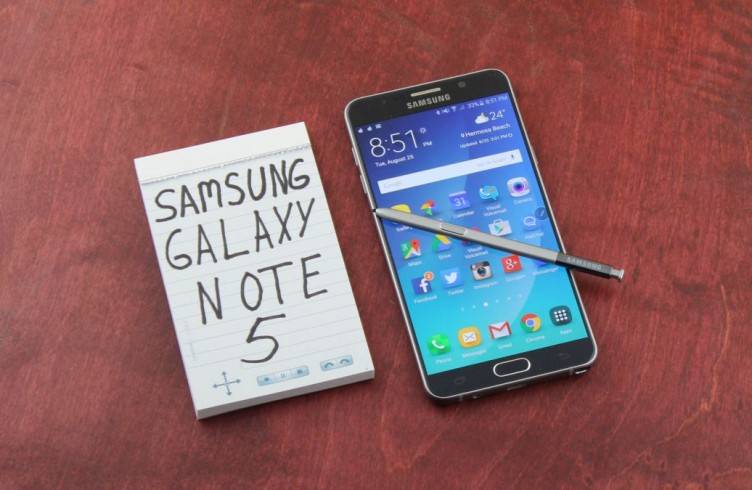 There was a huge sigh of disappointment (well at least from Samsung fans) in Europe when it was reported that the latest device in their phablet series, the Galaxy Note 5 was not heading into that region. But if rumors are to be believed, the stylused one will reportedly be heading to the UK early next year, just in time for a new Galaxy device to be unveiled elsewhere. Better late than never probably.

It is still somewhat bewildering why Samsung decided to limit the Galaxy Note 5’s regional availability. It supposedly had something to do with pushing the Galaxy S6 Edge+ more in Europe, although it is a totally different product altogether and it doesn’t even have an S Pen like the Note does. They also wanted to focus on selling the phablet in countries where the Note series traditionally does well.

But if the reports are true, then they’re doing an about face as the Note 5 will supposedly come out in the UK market by late January 2016. The Christmas gift-buying period is an opportunity lost we think, but hey, at least it will be available for those who still have leftover Christmas money. And releasing it so close to the unveiling of the new flagship, traditionally February, is also kind of weird, but again, hey, if people really wanted the Note 5, they will still get the Note 5.

Actual pricing and availability is still not definite at this point. Actually, there isn’t even any confirmation yet from Samsung that this is even a possibility. So we’ll keep our eyes and ears open for any further details that may emerge.