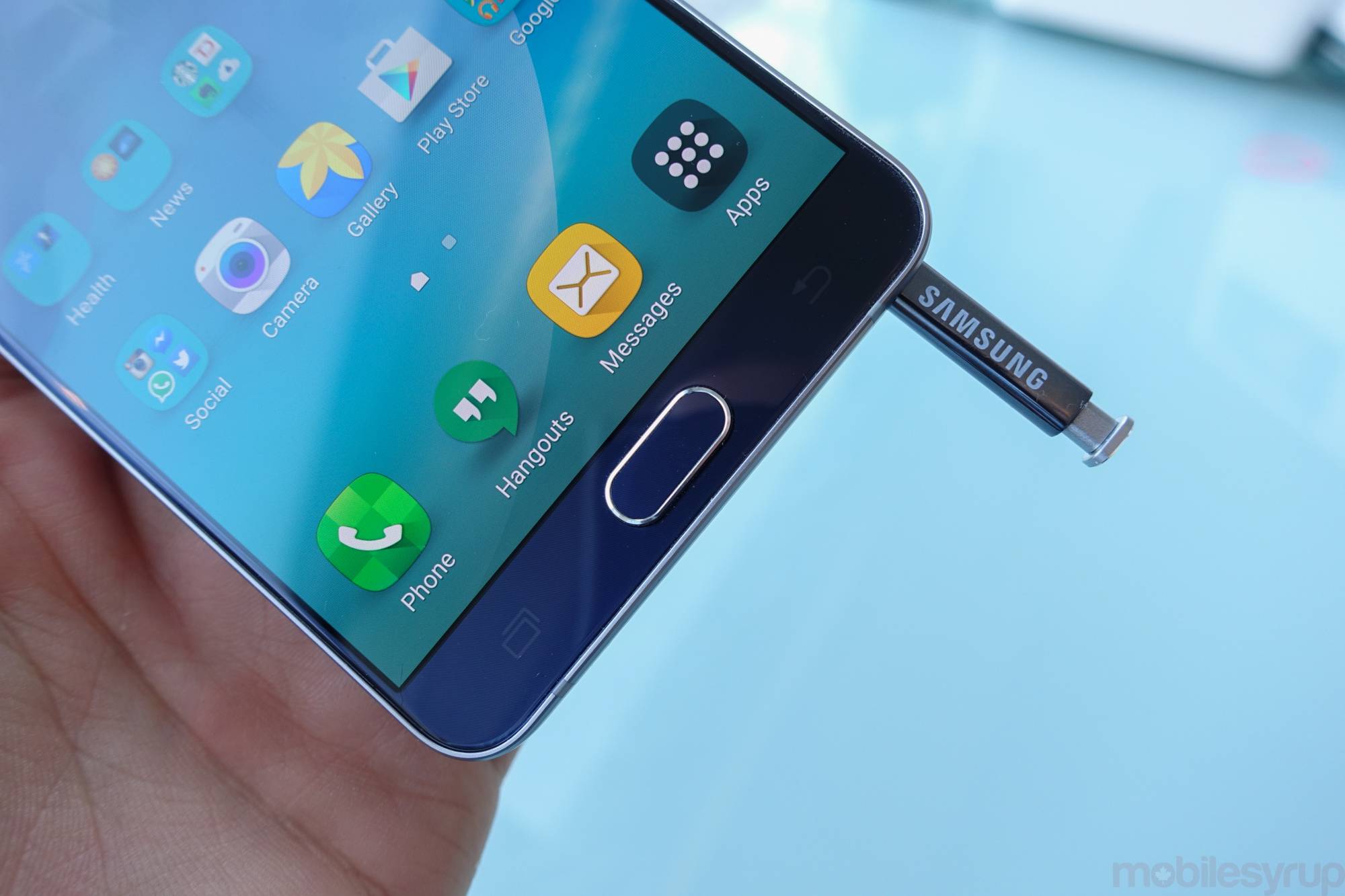 A lot of people who have been waiting for the Android 6.0 Marshmallow to come to their smartphones are still waiting, although some brands have already started rolling out their updates. If you live in Canada and you have a Samsung Galaxy Note 5 and a Galaxy S6 edge+, then that wait is almost over. The Marshmallow update is finally ready for downloading for those who are in that region and should finally give those two smartphones the boost they deserve.

By now, we’re all probably familiar with what Marshmallow brings to Android devices. While not as groundbreaking as the Lollipop update last year, it does bring a few changes and improvements to the platform. Google On Tap, for example, allows you to use the powers of Google Now while you’re in any app so you don’t need to go out of the app to search for things.

The app permissions manager will make it easy for you to, well, manage app permissions, what else. There is also now native support for fingerprint sensors and more importantly, the Doze feature will allow you to save a lot of power since it automatically dozes off when it detects your smartphone is not doing any activity.

While the release dates of the Marshmallow update was of course delayed as expected, at least now the rollout is really here. Bell and Telus users have already reported receiving the notification of the update, so expect to receive yours over the next few days if you haven’t gotten it yet.