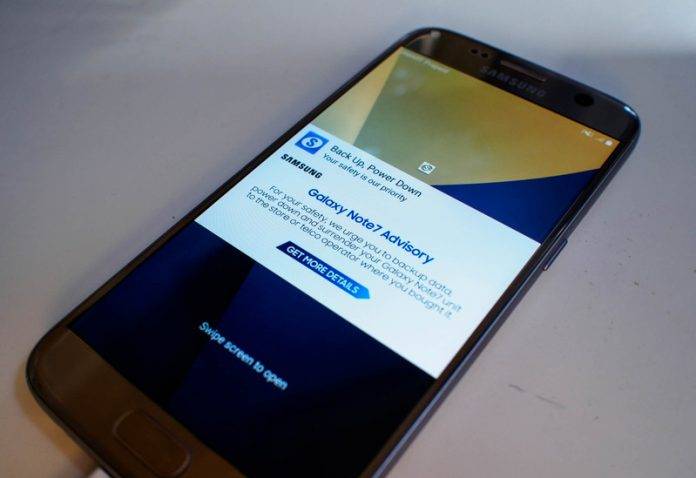 Of course it did. We would think this would be pretty obvious, but apparently it isn’t. A Redditor was a bit surprised that his Samsung Galaxy Note 4 – which he flashed with a Note 7 ROM – got the recall notification. Enter all the cute replies on Reddit.

We had hoped that we’d already put this sad Note 7 business behind us, but people are still drawn to any kind of news regarding the Note 7. This is probably mainly because people want to see how Samsung would react and if this would happen to the next phone they’re putting out. I say there’s a very low chance of that happening. 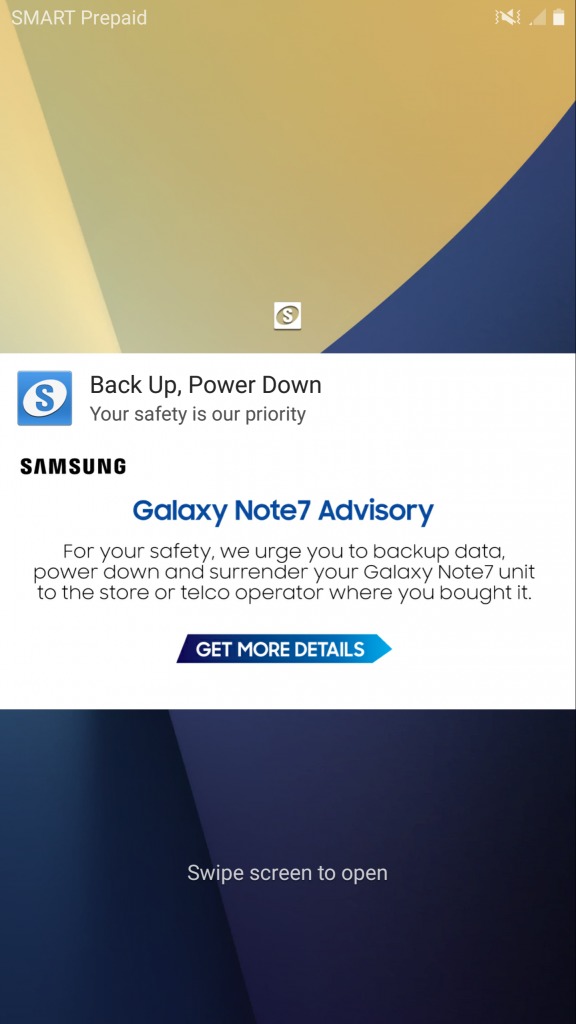 So here’s the guy on Reddit saying that this is probably the reason why Samsung thinks there are still a lot of Note 7 units out there – he’s saying that Samsung might be counting those other units who have ROMs based on the Note 7 software. The user might have failed to take into consideration that Samsung – a manufacturer who put out an exploding phone – would do everything in its power to make sure nobody gets hurt and that they don’t need the additional bad press of a Note 7 unit exploding again. So they sent out a notification that would cover all bases, everything that might be a Note 7 would get the notification.

Sounds logical to me. I don’t think the Korean company is counting units based on the build.prop of your phone, because it’s not logical to count software. IMEI numbers would mark hardware, and I think it would be more logical for Samsung to count from those, given that they have all that data. So yes, if your phone is using a Note 7 ROM, you’d get that notification. Freeze the Samsung Push service app on the phone so you don’t keep getting it. Then move on.