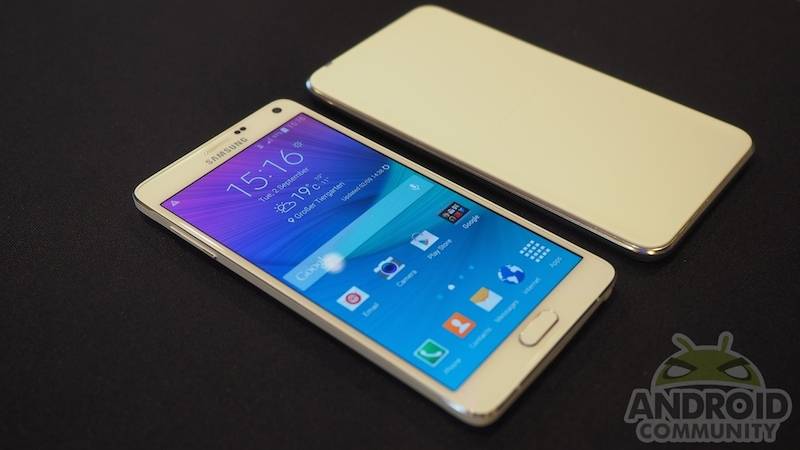 The Samsung Galaxy Note 4 is coming. After being released in South Korea last Friday, September 26, the new phablet will soon be launched in the United States and other parts of the globe. Samsung Mobile recently teased us with an invitation to an ‘S Carpet’ launch event.

Looking at the image, you’ll see dots with the corresponding dates. Countries are marked with dots and dates set by Samsung. The map should be helpful and informative but the colors of the dots are almost similar to each other so it’s kind of difficult to check for some countries. (Maybe Samsung should update this?)

Based on the map, Canada will receive the Galaxy Note 4 this coming October 17. China appears to have received the device last September 29 and Korea on the 30th as opposed to the September 26 date we earlier reported. As for the UK, the Galaxy Note 4 could be launched on October 10 and Western Europe a week after.

In Asia, the phablet is expected to roll out in each country on these dates: October 10 (India), October 11 (Singapore), October 13 (Thailand), October 15 (Myanmar), October 17 (Cambodia), October 24 (Vietnma), and October 25 (Philippines, Laos, and Indonesia). 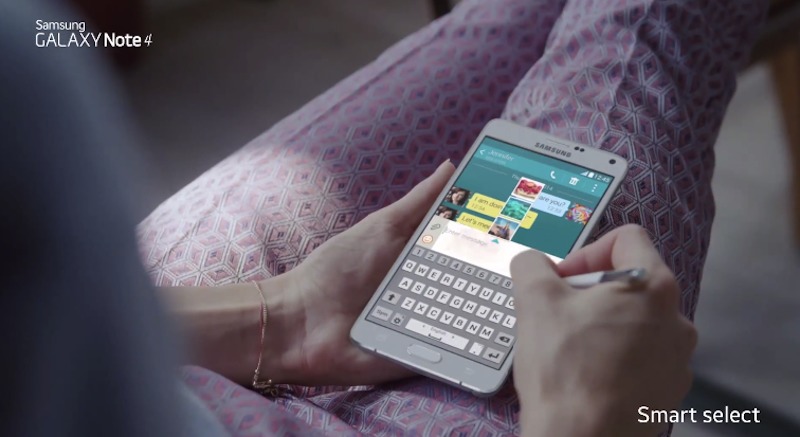 Dates for other countries are vague because of the similar colors but you’ll see that most of Europe will get their hands on the Galaxy Note 4 this October. As for South America, it might reach them early November.