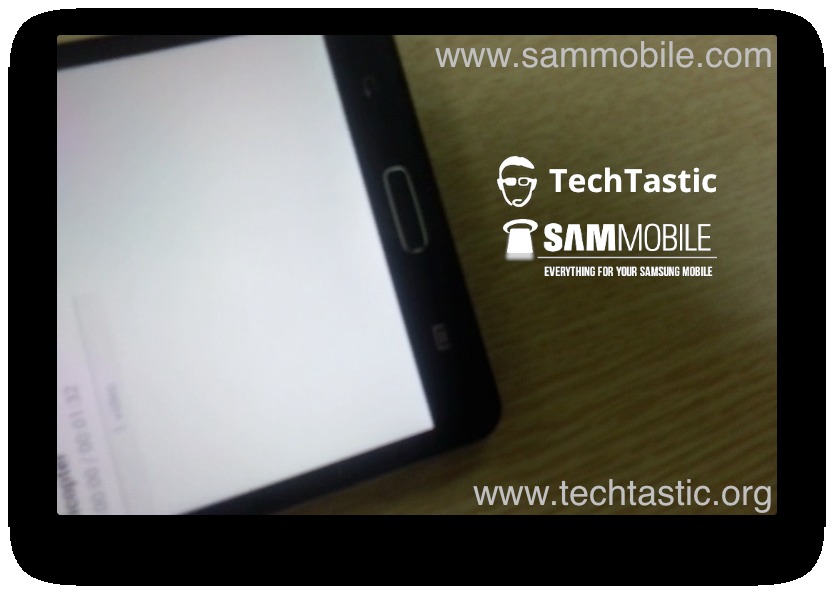 Today, Samsung’s upcoming and highly anticipated third Galaxy Note smartphone has leaked in the wild. Following a successful Galaxy Note II release, we’re getting our first look at the upcoming 5.99-inch Galaxy Note 3, or at least a prototype of some sort. One that’s obviously being covered in a protective shell to disguise the design and identity of the device. Which is nothing new. Read on for more details and thoughts.

We’ve heard a lot of different reports and rumors regarding Samsung’s plans, but nothing has been concrete up until today. This is our first actual image of the upcoming phablet, and it looks just as expected. Rumors have the Note III coming in with a 5.99-inch 1920 x 1080p full HD display and some other top-tier specs, but the design still looks eerily familiar.

Just like the Galaxy S 4 and GS3 before it, this leak comes by way of a device having some sort of case around it to hide the shape and final design cues, so we’re not getting the full picture today. However, we can clearly see that Samsung will be sticking to their familiar plastic design, and that massive dedicated home button. Nothing new here folks.

Rumors point towards a 5.99-inch 1080p HD display and Qualcomm’s impressive new Snapdragon 800 series 2.3 GHz quad-core chip. The S-Pen style is a given, and then a 13 megapixel camera will be on board. Then of course we’ll be getting the latest version of Android. Either 4.2 or 4.3 Jelly Bean if Google drops it by then, and it’s expected to be announced at IFA 2013 in Berlin in early September.

We can expect more pictures and details to make their way public soon enough so stay tuned.