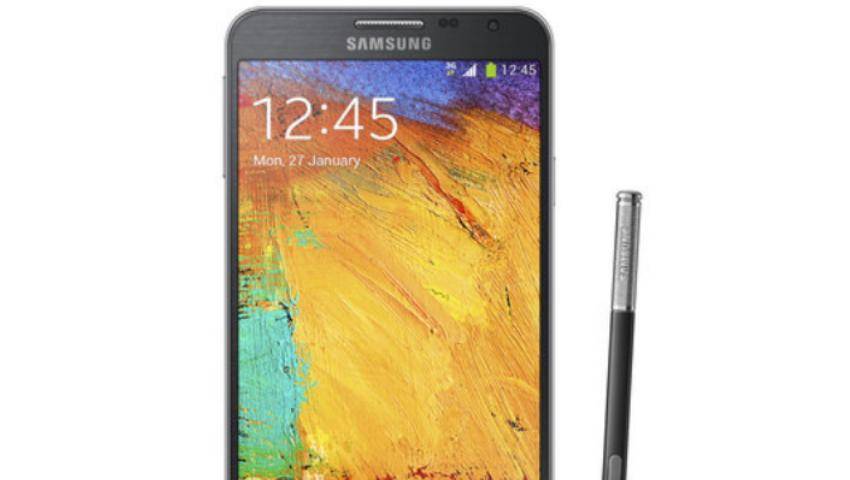 Samsung‘s Polish website has finally put to rest rumors of the Galaxy Note 3 Neo by officially unveiling the smartphone. Not only does the device come with all the features, not to mention warts, that we expected, it even comes in 3G and LTE models.

As a lot of the information we’ve gathered the past weeks are spot on, there aren’t any suprises with this smartphone, which is practically the mix of the Galaxy Note II and the Galaxy Note 3. As expected, it comes with a 5.5-inch screen with a modest 720p HD resolution, 2 GB of RAM, 16 GB of data storage, an 8 megapixel rear camera, and a 2 megapixel front-facing camera. Those looking for a hopefully more affordable Galaxy Note 3 will be glad to see all the software features present in this device, including Air Command and the new and improved Multi Window and S Pen. Unfortunately, it also only runs Android 4.3 instead of a more recent Android 4.4.

The processor running the Galaxy Note 3 Neo, of course, bears special mention. Previous leaks note that the smartphone will have a never before seen hexa-core CPU, with two Cortex-A15 and four Cortex-A7. While that is true, there is also another model that comes with a more normal 1.6 GHz quad-core CPU. The exact chip is not named, but the specs hint at one of Samsung’s Exynos chips. The LTE version of the device will be sporting the hexa-core processor while the 3G only variant will get the quad-core chip.

Unfortunately, if more recent rumors are to be believed, the Samsung Galaxy Note 3 Neo won’t be made available in either the US or the UK. Those lucky enough to see this device come February will have three colors to choose from such as the usual black and white as well as a new color option of green.