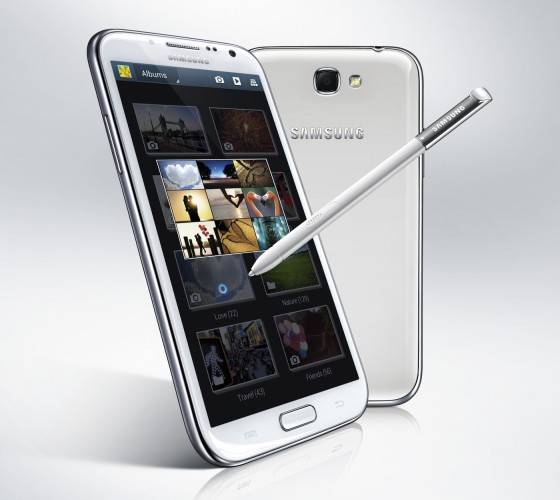 If you’re an AT&T customer who has been holding out for either the Samsung Galaxy Note 2 or the Galaxy Tab 2 10.1, then good news, because both devices are available today in AT&T stores. Starting today you can pick up the handset that has taken the world of smartphones by storm with 3 million units sold since launch. Pretty impressive when you consider that the Galaxy Note 2 only launched back at the end of September.

It’s also impressive when you remember that the Galaxy Note 2 has a massive 5.5-inch screen that some thought would be too big for a lot of consumers. “Phablets” are still a pretty new idea, but the original Galaxy Note showed us that consumers like the big screens, so it’s no surprise that we’re sitting here today talking about the Galaxy Note 2. Aside from the screen, it also happens to be a really good phone – one of the best Android handsets on the market right now, in fact.

Though, we have to say that the hardware you’re getting for those prices isn’t too shabby. The Galaxy Note 2 comes equipped with a quad-core Samsung Exynos processor clocked at 1.6GHz and 2GB of RAM, while the Galaxy Tab 2 10.1 comes running a dual-core Texas Instruments OMAP 4 processor clocked at 1GHz and working in tandem with 1GB of RAM. Are you going to be picking either up from AT&T?