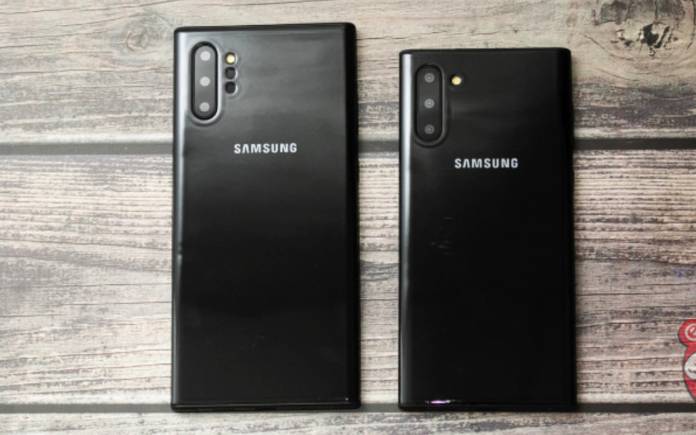 The next Unpacked event is about to happen. August will open with Samsung making an important announcement in New York. We’ve been anticipating for the next premium flagship phablet and for the first time, the South Korean tech giant is launching a pair. The regular Galaxy Note 10 will be joined by the Note 10+ which is simply a larger version. The Android community only needs official confirmation of everything we know so far including those leaks, rumors, and live sightings.

The latest information we have are photos of the Samsung Galaxy Note 10 duo. They are said to be dummy units only so don’t expect an early review or hands-on. The Note 10 series phones appear as how we imagine them to be.

We’ve seen several renders and leaked images. The latest set of pictures present what could be the final design of the Note 10 and Note 10 Plus. The phones look boxy yet elegant in black. You can easily know that it is a Galaxy Note. 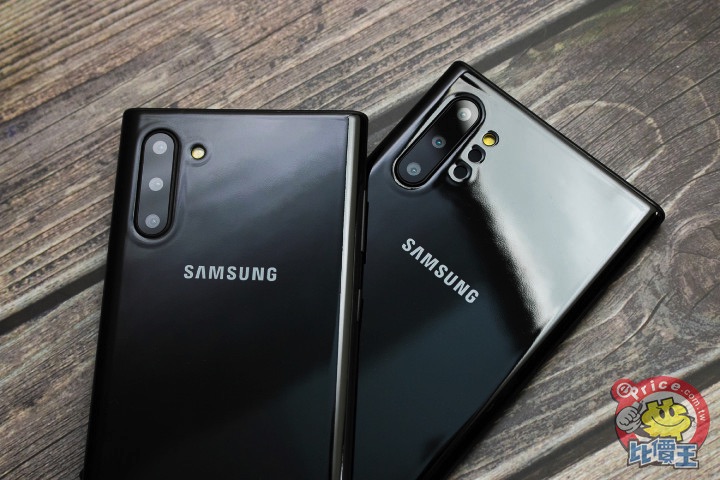 We’re looking forward to seeing the large 6.8-inch display with QHD+ resolution. The smaller model also has a smaller 6.3-inch screen. The bezels and edges are obviously smaller so we can give the almost bezel-less description.

As already described earlier, there is no notch. Samsung is implementing an Infinity-O display. Like the Galaxy S10, Note 10 will also boast ultrasonic fingerprint identification. The selfie shooter will be 10MP with F/2.2 aperture. The Note 10 Pro variant will also include better cameras.

Both the Samsung Galaxy Note 10 and the Note 10+ models measure 7.9mm thick. The regular Note 10 will only have a 3600mAh batt while the bigger model will come with a 4300 mAh battery. There is no headphone jack but a USB-C port, S-Pen storage, and speaker are still present. When it comes to primary cameras, the Note 10 will come with 12MP F1.5 + F2.4 dual-aperture lens, 16MP with F2 ultra-wide-angle lens, and F2.1 double telescope. Only the bigger phone variant will offer a ToF sensor. 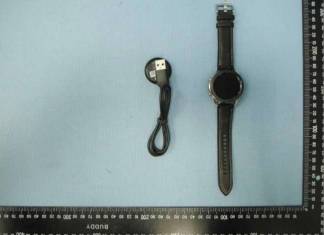