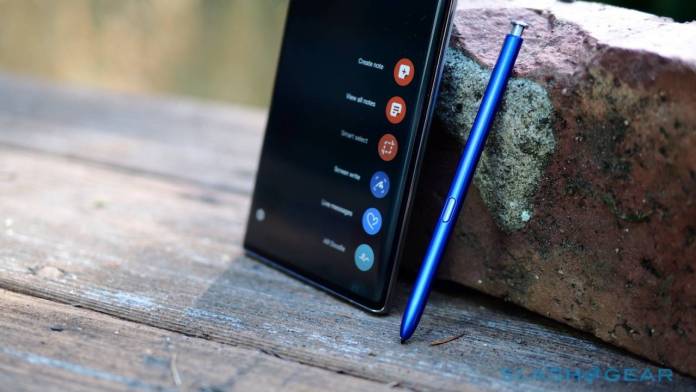 The One UI 4.0 beta program has started in South Korea. This means those who own the regular Galaxy Note 10 and the bigger Galaxy Note 10+ can try the beta. You can check the Samsung Members app to see if you can sign up.

The One UI 4 is based on Android 12 already. It should be easy to download and update. You may also check the Settings> Software update menu. You should also receive an OTA alert anytime soon.

Samsung One UI 4.0 beta is expected to deliver RAM Plus which adds up to 4GB of virtual RAM on the phone. This can bring improvements to the performance of the device.

The beta build also brings a new theming engine. This is the automatically-generated UI color theme feature that will base the colors to be used on your current wallpaper. There’s also the microphone mode for video calls, improved Samsung Keyboard accuracy, and a more secured Secure Folder.