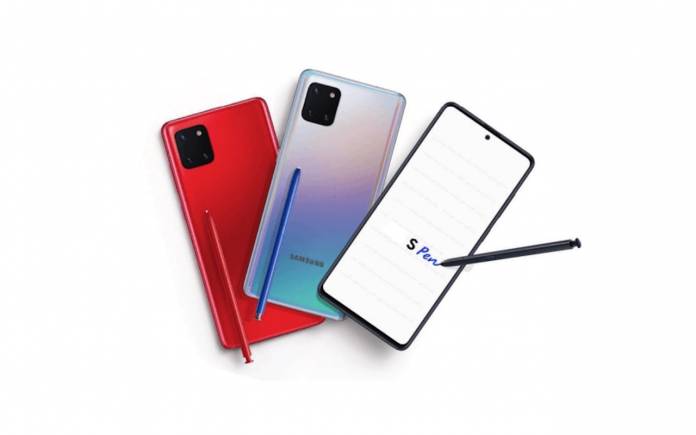 The Samsung Galaxy Note 11 is arriving very soon. We’ve been expecting an early 2020 release but many sources are saying it will be out just before the end of the year. That is about a week from today so yes, we have seven more days of waiting for the new Note. Our last related feature here was the Galaxy Note 10 Lite official photos. The phone was actually mentioned several times. It is said to feature Bluetooth 5.1 already and that it could launch next month. As with most upcoming phones, image renders have also surfaced online.

Much has been said about the Galaxy Note 11 but allow us to share with you what we know so far. That January 2020 seems to be more likely to happen. The SM-N770F is more of a watered-down version of the Note 10 and Note 10+ earlier introduced. It still supports the same S-Pen.

The device runs on Exynos 9810 chipset only although still considered as high-end. It’s slightly more affordable at 609 euros ($675) which is still expensive for many people. The Galaxy Note 10 Lite comes equipped with a large 6.7-inch SuperAMOLED screen, 2400 x 1080 Full HD+ pixel resolution, 398 PPI, HDR support, fingerprint reader, camera hole in front for the selfie shooter, on-screen fingerprint reader, and of course, the Samsung Exynos 9810 as opposing to the Snapdragon 855 of the Galaxy S10 Lite.

There’s also the 128GB onboard storage and 6GB of RAM. For storage expansion up to 512GB max, take advantage of the microSD card slot. More good news, there is still the 3.5mm headphone jack.

When it comes to the imaging department, the Note 10 Lite comes with a 12MP main camera with f/1.7 aperture and dual-pixel autofocus plus another 12MP telescopic camera with f/2.4 aperture and another 12MP wide-angle shooter with f/2.2 aperture. Another impressive feature is the 32MP selfie camera. That is higher compared to the triple rear cameras. The phone can record Ultra HD videos at up to 60fps. It also comes with a super slow-motion mode. 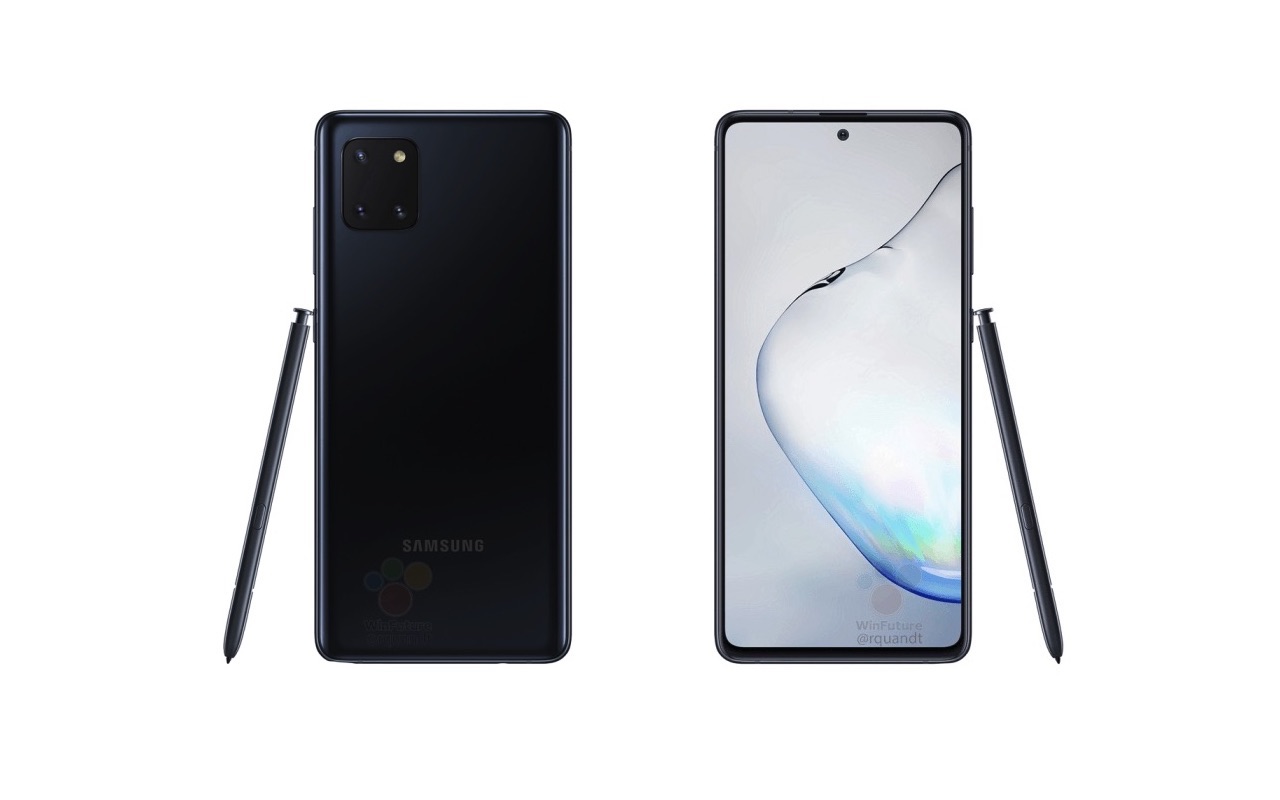 The Samsung Galaxy Note 10 Lite can last longer than the regular Galaxy Note 10 with its 4500mAh battery. That is large than the batteries of the Note 10 and Note 10+. The batt also supports 25watts of Samsung Fast Charging. There’s no wireless charging so don’t expect that feature.