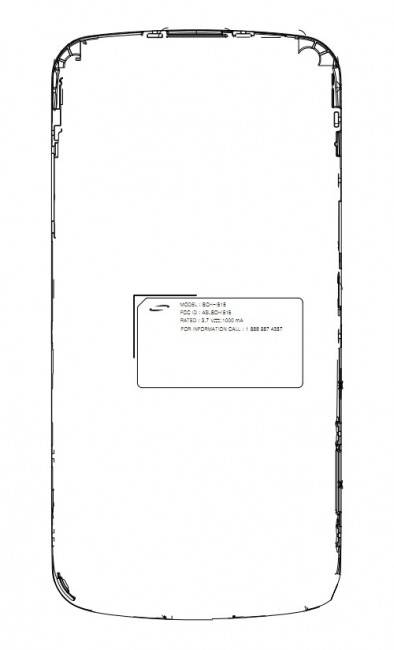 Whoa, it’s about time guys. We can now officially check “clear the FCC” off the list for the Samsung Galaxy Nexus sporting 4G LTE. The Galaxy Nexus sporting those Verizon 4G LTE bands has finally landed and received approval from the FCC. Could this be what the wait, silence, and possible delays have been for?

Maybe now Verizon will rush to the streets and announce some sort of launch date. I’m still hopeful for a November release, but we’ll see. We’ve seen rumors regarding the Verizon version launching on the 17th, the 21st, or lately even sometime in December as everyone slowly has lost hope with Verizon and Samsung both being silent. Maybe you should just go out and buy the new DROID RAZR instead (just a thought).

We’ve recently seen training material for the GNex at Verizon so it appears things are ready to go. Maybe this was the last step and now they’ll announce something, either way we should know soon enough. We’ve seen announcements from O2, Bell, Rogers and more and I know many are dying for some news from Verizon. I have a feeling it will be coming any time now, so stay tuned and keep patient. I might have to ship one over from Europe if they don’t hurry it up over at big red. Get ready for some ICS guys because it’s coming!