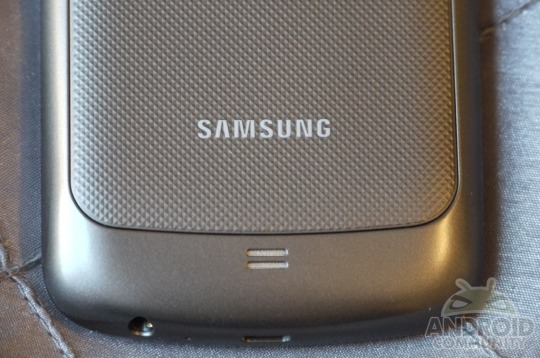 Bad news has just surfaced today for those looking to get the 32GB version of the Samsung Galaxy Nexus. The GSM model was announced with both a 16 and 32GB model being available but we’ve yet to see the larger of the two. Today according to online retailer Expansys-USA Samsung has canceled the item. It’s possible that it has only been delayed but so far things aren’t looking good.

For those unaware, the Galaxy Nexus does not feature a micro-SD slot for extra storage. Instead we must reply on the built-in storage options available. The Verizon Galaxy Nexus comes with 32GB of storage, but for for the rest of the world and all GSM models they currently only come equipped with 16GB. We’ve been waiting for online retailers to start shipping the 32GB version and have yet to see it come in stock.

We’ve just been notified this morning that Samsung have dropped the Galaxy Nexus 32GB from production. At this time it looks like they will not be releasing it. Not good news at all.

This might not be a big concern for some, but I know many have been waiting specifically for this version to come with more storage. The 32GB GSM Galaxy Nexus was showing as discontinued earlier today over at the online retailer, but now seems to have disappeared completely from their site. We’ll keep digging for more information and will update if we hear more.