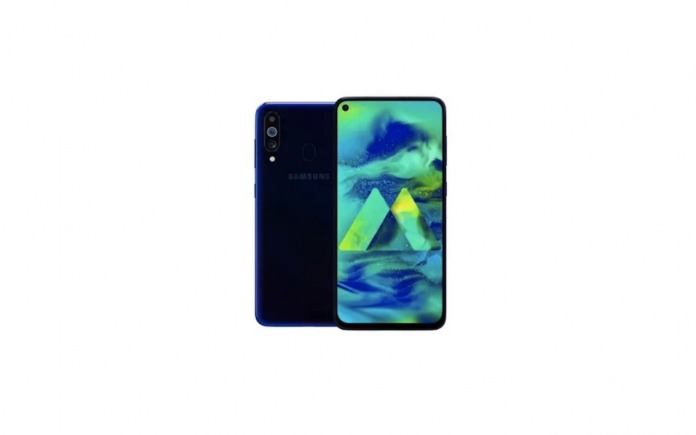 Samsung has also rolled out the Galaxy M10, Galaxy M20, and the Galaxy M30. As if the world isn’t happy enough with the numerous Galaxy phones, the South Korean tech giant is set to launch another one–the Galaxy M40. The new Galaxy M series phone is still in the works and we’ve got some details. The new mid-range is said to make an impression with the triple rear cameras, almost bezel-less display because of the camera hole, and overall powerful performance.

The Galaxy M40 will be available in India first beginning June 11. It may be announced officially anytime in the next couple of weeks. Specs may include 128GB of storage, 4GB or 6GB RAM, Adreno 612 graphics, and Qualcomm Snapdragon 675 processor.

Unlike the other Galaxy M devices that came with notched displays, this one features an Infinity-O display. You can say it follows the Samsung Galaxy A9 Pro. This may also mean, more Galaxy phone will arrive with such screen technology in lieu of the notch.

The selfie camera may be 16 megapixels while the rear camera system will be headlined by a 32MP sensor with 8MP and 5MP sensors plus LED flash. The specs are only mid-range but they’re decent enough. The Super AMOLED screen will be 6.3-inches with 1080 x 2340 pixel resolution and 409 PPI. No mention of aspect ratio. As for the battery, it will be 5000mAh with fast charging tech via a USB Type-C port.

From dual rear to triple rear camera setup, the future of the mid-range phone category is definitely brighter. Now let’s wait and see for sample photos because you know, we want to see results before we conclude the Galaxy M40 is worth the price.