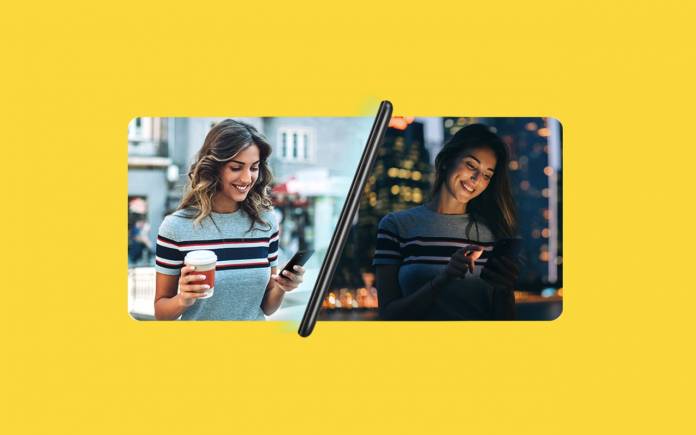 The South Korean tech giant recently announced both Android smartphones. The Galaxy M30s will be remembered for its “monster” battery. It boasts a 6000mAh battery with a triple rear shooter system, and an AI Game Booster. The Galaxy M10s comes with a 6.4-inch Infinity V Super AMOLED screen with only a dual rear camera setup and a decent 4000mAh batt.

These new Galaxy M phones are targeted for the Gen Z and the young millenials. The pair follows the Galaxy M10, M20, M30 and M40. They are mid-range devices but come with almost premium specs. 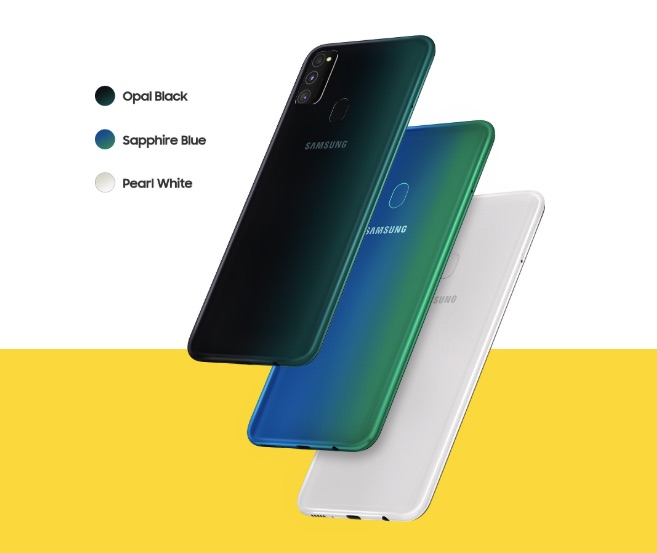 The Samsung Galaxy M10s features a 6.4” Super AMOLED screen, 4000 mAh battery with 15W fast charger, a rear fingerprint sensor, and a new Exynos 7884B chipset. It only comes with 3GB of RAM, 32GB built-in storage, dual rear 13MP and 5MP cameras, and 8MP front camera. Pricing is set at INR 8,999 ($126). The smartphone runs on Android Pie and Samsung OneUI.