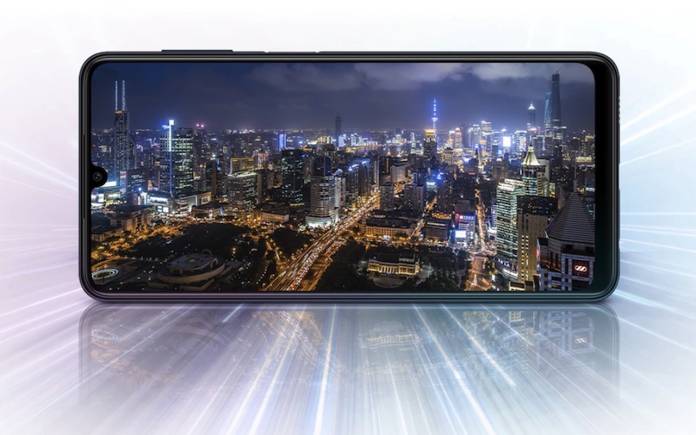 New 5G phones are ready from Samsung. No, the lineup doesn’t include the Galaxy S21 FE. We were just introduced to mid-range smartphones part of the Galaxy M series. The South Korean tech giant has announced the Galaxy M22 and the Galaxy M52. Both offer 5G connectivity for ultra-fast mobile Internet connection plus more decent specs and almost premium performance. The Galaxy M duo has been released in Spain which could almost mean they will be available soon in other key markets in Europe.

The Galaxy M22 and Galaxy M52 5G are actually also available in Russia. You can finally pre-order either of the two in Spain and take advantage of early discounts and promos beginning October 18 until November 1.

Basically, the Samsung Galaxy M22 is a rehashed Galaxy F22. Some parts and design have been upgraded a bit. The Galaxy M52 5G doesn’t have a 3.5mm headphone jack, IP rating, or stereo speakers but is powerful with One UI, an advanced camera system, and longer battery life. 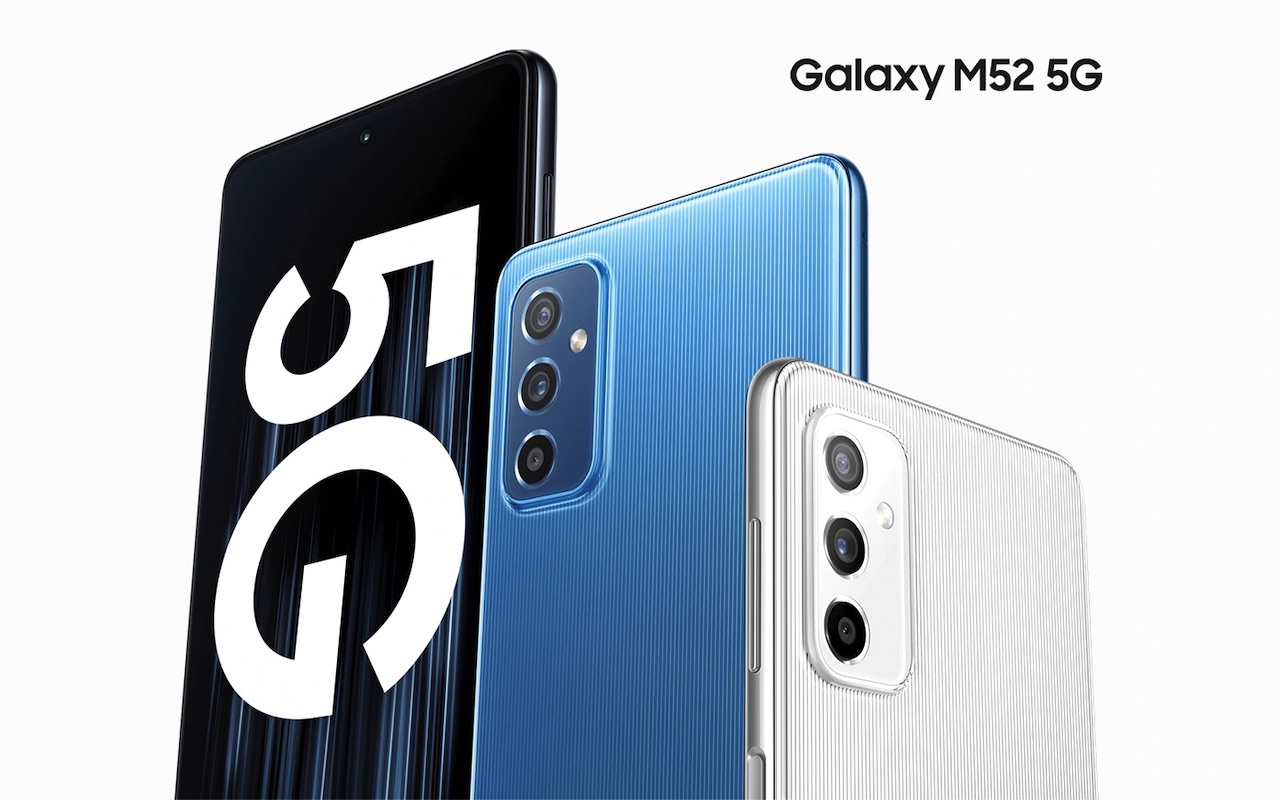 The phone offers up to 1TB of external memory support. There is the usual fingerprint scanner on the right edge, accelerometer, gyro sensor, and light and proximity sensor.

The selfie camera is 32MP while the main camera system consists of a 64MP wide-angle camera, 12MP ultra-wide, and a 5MP macro. This one doesn’t offer NFC. It features WiFi, Wi-Fi Direct, and Bluetooth 5.0. The 5000mAh battery allows wired fast charging up to 25W.