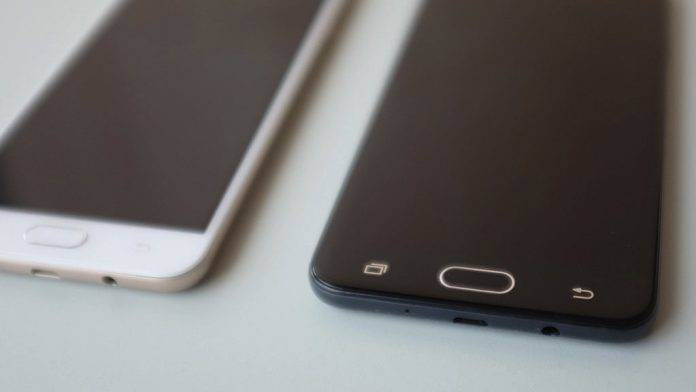 The Galaxy J7 Prime now has a better display and bigger RAM as speculated. The new Android phone also features a fingerprint sensor that’s surprisingly an improvement from other phone models as you don’t have to press it hard to unlock the device. Of course, there’s also the fact that the fingerprint scanner feature is now ported to an affordable lineup when it’s previously found only in pricey flagship smartphones.

On the new Galaxy J7 Prime, the fingerprint sensor doesn’t need enough pressing on the home button just to unlock the display. All you need to do is tap your finger on the button and phone will be unlocked–it’s that simple. It’s more fast and convenient now because full pressing is eliminated. We’re guessing some milliseconds are removed from the time needed to unlock the new Galaxy J7 Prime smartphone.

Another interesting point about the new Samsung Galaxy J7 Prime is that it comes with the Note 7’s many features. No, not the overheating problem, but the good ones such as the Samsung Notes app and Samsung Cloud. Well, that’s good news because at least the main features of the Note 7 are not put to waste. The Galaxy J7 Prime isn’t premium but it appears to have inherited a lot of cool features of the more expensive Samsung devices.