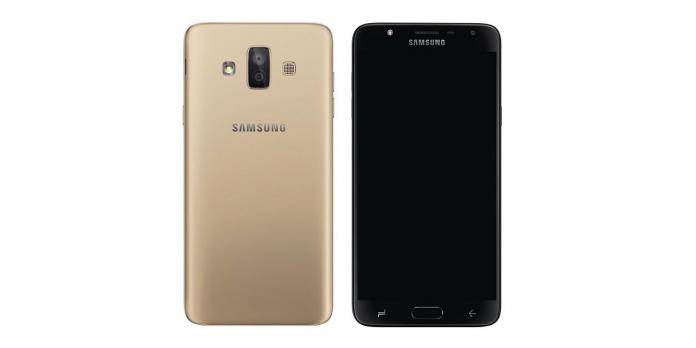 One of the more exciting features of the latest Samsung flagships is a set of AR Emojis. The Samsung AR Emoji was introduced earlier this year, appearing first on the Samsung Galaxy S9 and S9+. The South Korea tech giant promised the feature would be available on other Samsung phones starting with the Note 8 via a firmware update. The Galaxy Note 9 launched with the said special AR feature while the Galaxy S8 followed. More changes and improvements will be added to the Samsung AR Emojis but for now, the Galaxy J7 Duo must get the update.

If you may remember, the Galaxy A8 Star (A9 Star) also got the AR Emoji camera mode so rolling out the same for the J7 Duo should be easy as well. This piece of good news makes the Samsung Galaxy J7 Duo as the first Galaxy J phone to support AR Emoji.

Specifically, this update is the J720FDDU3ARJ3 software version. You should receive the file over-the-air (via OTA). Make sure you have at least 480MB of free space to get it running. Check Settings> Software update> Download updates.