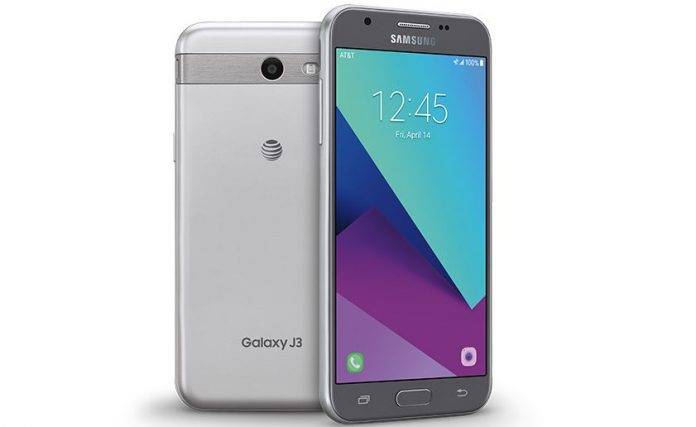 Not everyone wants to get flagship devices for various reasons, mostly because it’s not their financial priority. And there are a ton of other mid-tier and entry level smartphones out there just waiting for you to notice them. If you’re a Samsung fan (shush, there are still a lot of them out there), then you may want to check out the 2017 version of the Galaxy J3, now being sold by AT&T and you can get it for just $180, non-contract at that.

Of course don’t expect this smartphone to be anything like the Galaxy S8 or any of the flagship devices. It’s pretty decent if all you’re looking for are the basic things and at that price tag, you should be happy with its 5-inch 1280 x 720 display powered by a 1.4GHz Exynos 7570 quad-core processor. It only has a 1.5GB RAM and a 16GB internal storage (can be expanded to 256GB with a microSD card).

Camera-wise, of course it cannot measure up to other devices so don’t expect to be taking award-winning mobile photography. But if you’re happy with a 5MP main shooter and a 2MP front-facing camera, then you won’t mind this one. It has a 2600 mAh battery so make sure you have a power bank if you’re traveling for a long time. It runs on the Android 7.0 Nougat platform so that’s something.