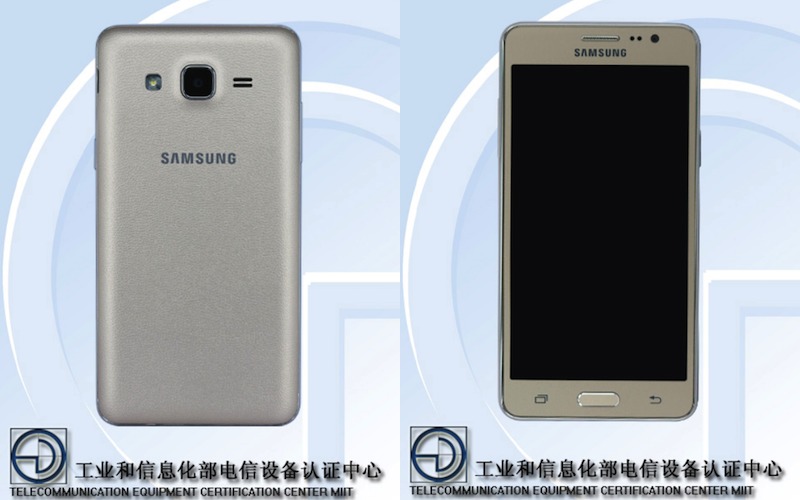 We’re only waiting for Samsung to make the official announcement about the Galaxy Grand On and it seems the smartphone is arriving anytime soon. That is, if we are to base it on a recent TENAA sighting of a certain SM-G5500 model. The device was just approved by the Chinese FCC which means a new smartphone is about to roll out.

Galaxy Grand devices are nothing new but one was leaked together with a Galaxy Mega On so we got confused for a while.  A few weeks ago, we saw what we believed were Galaxy Grand On specs: 5-inch HD TFT screen, 1.3GHz Exynos 3475 CPU, 8MP main camera, 2,600 mAh battery, and 1GB RAM.

However, based on the TENAA document, the Samsung Galaxy Grand On will have a 5.1-inch display with 720 x 1280 pixel resolution, still unknown dual-core 1.2GHz CPU, 8GB built-in storage, 1GB RAM, and  a microSD card slot for memory expansion up to  128GB.  Other specs listed include an 8MP rear-facing cam, 5MP front-facing camera, and mobile connectivity (GSM,TD-SCDMA,TD-LTE,LTE FDD,WCDMA). Out of the box, we can expect the Galaxy Grand On to run Android 5.1 Lollipop.

This device has been part of several rumors the past few months already as under a new Galaxy O series because of the Galaxy O5 and Galaxy O7 reference. We thought then that it would be a new smartphone series from the South Korean giant but we’re almost certain the Galaxy Grand On and Galaxy Mega On are two new Galaxy Grand devices–new entry-level phones and not premium flagships.