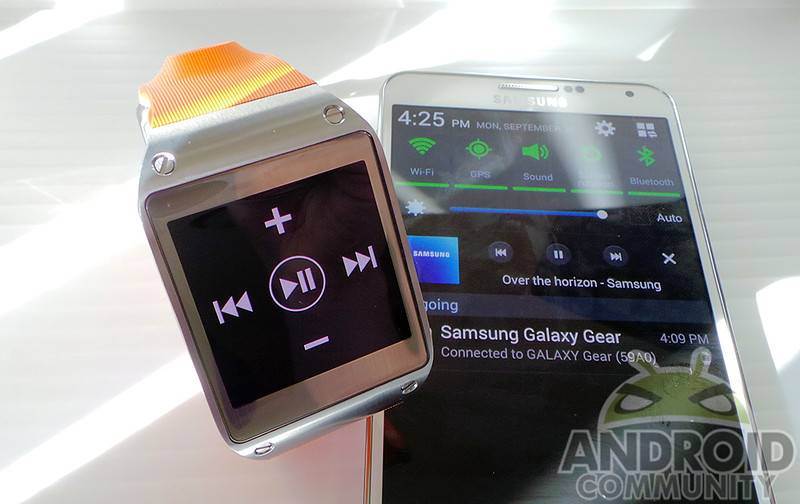 We’ve seen it coming and now it’s official. But Samsung has done more than just confirm what we’ve heard regarding compatible smartphones for its Galaxy Gear smartwatch. It has just now thrown in even more models into the mix.

There was no small amount of discontent among Samsung’s user base when compatibility with its fancy new smartwatch was limited to only the Galaxy Note 3 and didn’t even include the company’s latest Galaxy S 4 flagship. The uproar was such that Samsung quickly took a step back and promised to add more devices to the list. We’ve already heard what some of those smartphone models would be but now that list is official, and Samsung reserved even a few surprises.

As previously reported, the Galaxy Gear will be compatible with the Galaxy S 4, the Galaxy S III, and the Galaxy Note II. At least, once these devices have been updated to Android 4.3 Jelly Bean, which has so far only happened with the Galaxy S 4 in Germany. What was somewhat quite unexpected was Samsung also adding the Galaxy S 4 variants, the Galaxy S4 Active, Galaxy S4 Mini, and Galaxy S4 Zoom, to the list. And it’s definitely a surprise that Samsung has also added compatibility for the Galaxy Mega, both the 5.8 and 6.3 editions. That’s quite a lot of smartphones compared to the initial amount of 1.

Samsung mentions that the Galaxy S4 Active, S4 Mini, S4 Zoom, Mega 5.8, and Mega 6.3 will be getting special software updates starting end of October, though it does not mention if the devices will likewise be upgraded to Android 4.3. There is also no hard schedule yet for all other Android 4.3 updates and the company reminds owners that updates will depend on markets and carriers.