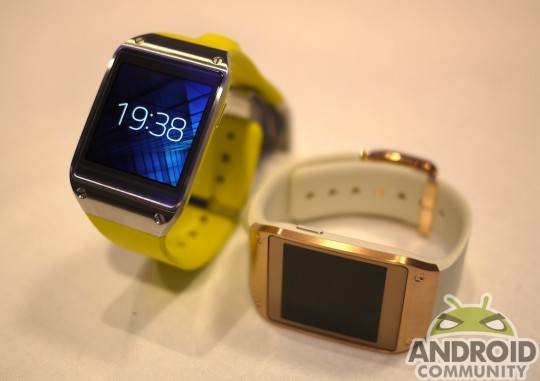 Not everybody bought into the smartwatch fad, an observation that Samsung, who just unveiled its Galaxy Gear smartwatch early this month, seems to have taken to heart. The Korean manufacturer is now reported to be developing a revamped smartwatch which we may see as early as the first quarter next year.

The Samsung Galaxy Gear felt like a polished device, but it was not without its shortcomings. Aside from the rather shoddy battery life, the Galaxy Gear is, at least at the moment, an exclusive Galaxy Note III accessory. This practically meant paying twice, once for the Galaxy Gear itself, and another for the smartphone. This did not sit well with the crowd and Samsung seems intent on addressing the issues, or at least some of it.

According to sources from the Korean media, Samsung has already started the development of the Galaxy Gear 2. This next generation smartwatch is expected to have a longer battery life and include a GPS chip. And probably more importantly, it is rumored to be compatible with more Android smartphones.

It seems that the Galaxy Gear launch was just meant as a trial run to measure reception to the wearable device and have an actual working foundation for the real thing. Samsung probably already had this in mind even before launch, as the turnaround for the Galaxy Gear 2 sounds a wee bit short, with the company expected to unveil the new smartwatch at either CES in January or MWC in February next year.