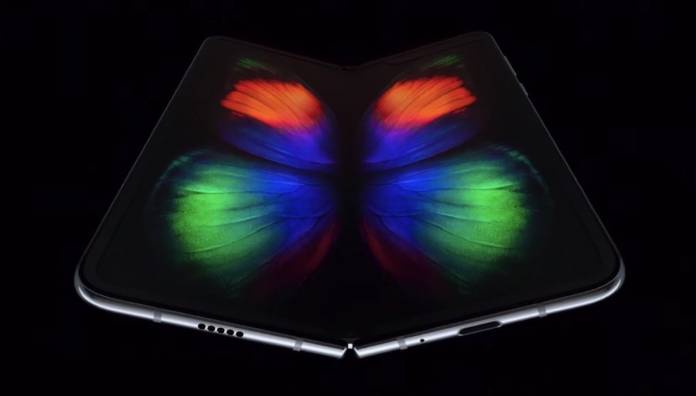 The Samsung Galaxy Fold appears doing good…so far. We have not heard any major issues except for that mysterious blob on the screen and logo stickers falling off. The phone has already sold out in South Korea. It has passed through a fold-unfold durability test, hitting up to 120,000 folds before it was damaged. Another teardown proved to us how it was really improved. Samsung has been careful to inform the consumers how to take care of the Galaxy Fold and has generously offered a Galaxy Fold Premier Service.

Samsung Galaxy Fold users can expect an update to version 12.02.02.2. Once you have this version, you can receive video chat support from a Fold Concierge or a dedicated toll-free number.

The Samsung Galaxy Fold is really special. For the price of $2,000, it’s only fair that Samsung provides premier support. As we mentioned before the Galaxy Fold Premier Service offers a direct line to communicate with Samsung experts, 24-hour support, and tailored guidance to owners of the Galaxy Fold.

We only know about the Galaxy Fold Premier Service for those who live in the US. If you own the Samsung foldable phone, you should be receiving the update anytime soon. If not, you can check out the APK HERE. Feel free to try downloading or updating the latest Samsung Members version of the app from the Galaxy Store.