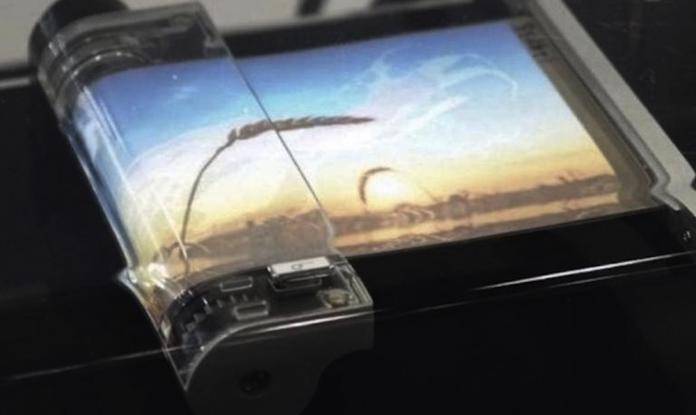 Samsung has been working on the foldable phone since forever. That may be an exaggeration but we just can’t wait for the Galaxy X. It’s been the subject of many discussions but to be honest, sometimes, we fear for the South Korean tech giant because other companies seem to be ahead. For one, there’s Huawei teasing a foldable phone may be out before year-end. And then there’s the FlexPai phone that was introduced yesterday by Royole. The foldable smartphone game just got real and we’re guessing Samsung may probably reviewing what to do.

Samsung has finally revealed the Galaxy F series. The F could be “foldable” or “flexible”. There’s the Galaxy Folder phone already but this could be different.

At the SDC 2018 event happening next week, the South Korean tech giant may show off a new flexible device. There is no confirmation what it could be but we’re guessing a foldable phone that extends to a tablet.

The Samsung Galaxy F could also be a premium phone with premium specs with Dual SIM support. It may feature a new Android UI as the company has been working on it.

Devices with model number SM-F900F and SM-F900N could be the first-gen Galaxy F phone in different variants.  What do you think?