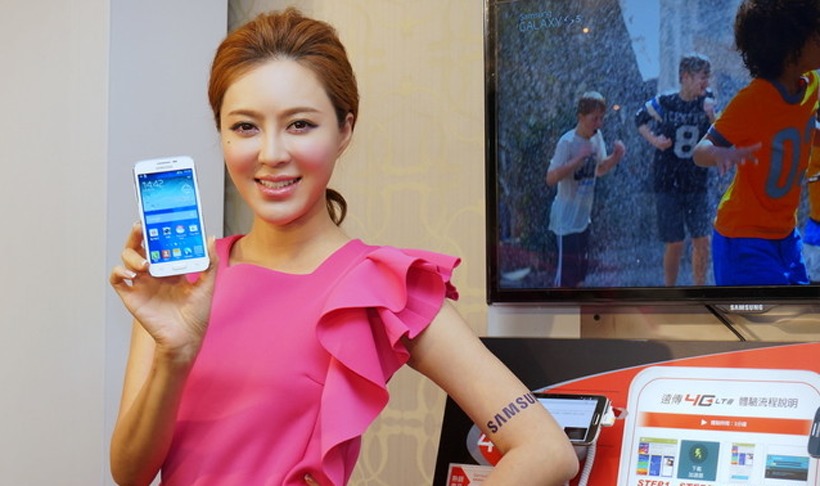 The rationale for the original Samsung Galaxy Core smartphone was to provide a lower-end option for those who wanted a phone that looked like and acted like the current Samsung flagship phone at that point. The same is true with newly unveiled Samsung Galaxy Core Lite, probably one of the cheapest Samsung smartphone units to offer Long Term Evolution (LTE) connectivity included in an entry-level spec sheet.

Out of the box, the Lite version of the Galaxy Core Advance that was released earlier this year has pretty much vanilla specs. Under the hood, you’ll find a Snapdragon 400 processor that thankfully turns four cores at 1.2Ghz. It also has 1GB of RAM, very much basic for quad-core processors these days. The cost cutter, it seems, is the 4.7-inch screen that sports a very low pixel count – a measly 480 x 800 resolution. For it’s price range, Samsung has decided that you could live without the eye candy.

All in all, this really is what can be expected at a price tag of around USD$265. Another interesting point — probably one that would spark good debates as to why Samsung did it — is that the Core Lite will be sporting Android 4.3 out of the box. This is a possible turn-off for buyers, especially if one checks out older and lower-spec models such as as the Galaxy Ace Style, which runs Android 4.4. Other Core Lite specs include a 5MP rear camera, 8GB of internal memory expandable via microSD, and a 2,000mAH battery.

With a spec sheet like this, Samsung does not expect the phone to turn many heads for robust features. Instead – and like many of the now numerous Samsung Galaxy phones – this phone may be logically targeted to Asian markets, where a lot of smaller maker of Android phones are gaining fast on the South Korean smartphone giant. The Galaxy Core Lite’s main draw for buyers is obviously that it has 4G connectivity, plus having some of the features of the Galaxy S4 in its humble feature set. This might not be enough for power users, but for those looking for an LTE phone on a budget, this might just be a legit option.