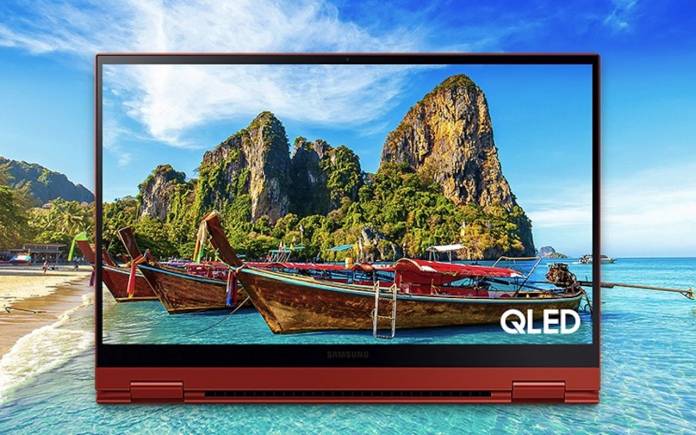 Samsung started the year not really with the Galaxy S21 series but with a new Chromebook model. The Samsung Galaxy Chromebook 2 was announced last month. We had no idea then about the exact release date but we now know about its pricing and release date. Pre-orders in the United States have opened. It is the perfect alternative to the pricier premium Galaxy Chromebook. The new version starts at only $549. The price is enough to get you a notebook powered by 4GB of RAM, Intel Celeron 5205U CPU, and 64GB of onboard eMMC storage.

If you are willing to shell out more, say $699, it will get you a Samsung Galaxy Chromebook 2 with 128GB storage, 8GB RAM, and an Intel Core i3-10110U processor. When it comes to color options, you can have either the Fiesta Red or Mercury Gray from Samsung’s webstore or Best Buy beginning March 1. 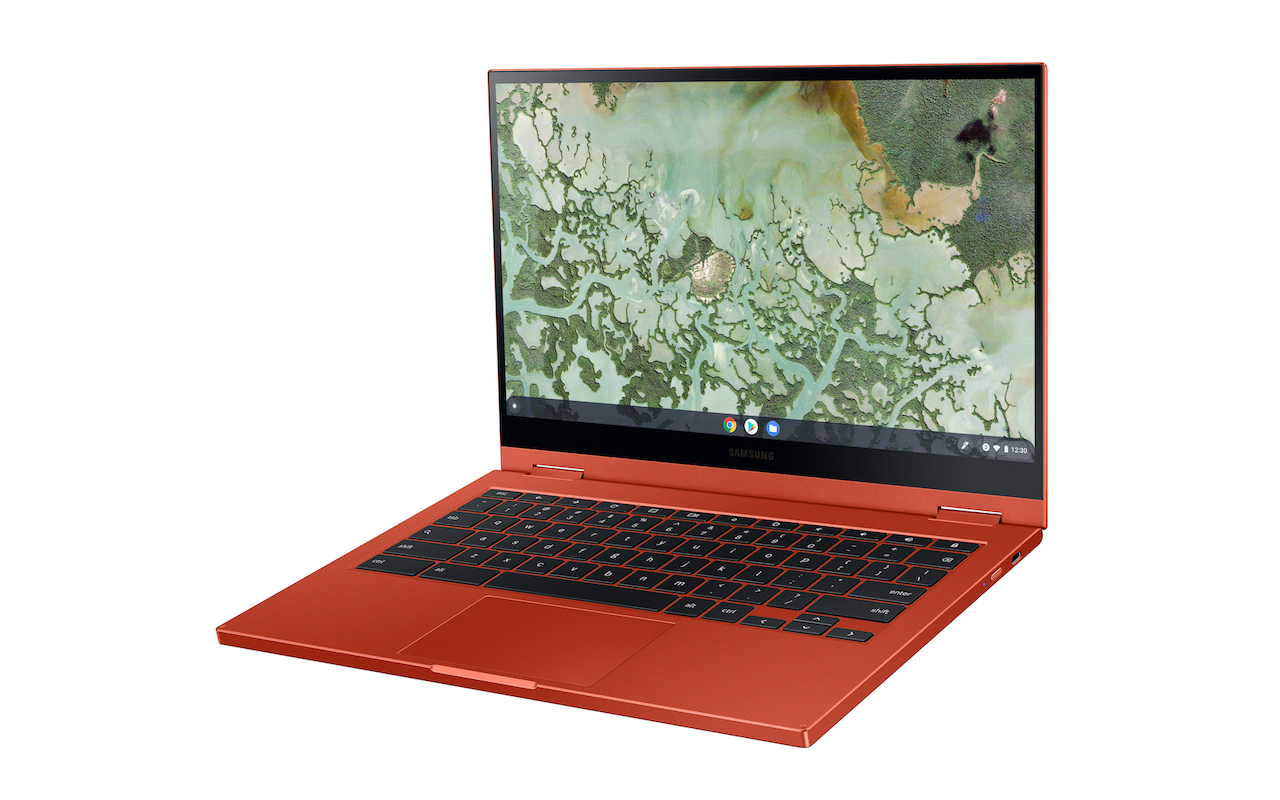 The Chromebook comes equipped with a 13.3-inch QLED touch screen with 1920 x 1280 resolution and a 13-hour battery life. The notebook offers high performance with the Intel processor, Wi-Fi 6 GIG+, and Smart Amp audio. The features are packed in a sleek and slim form designed by Samsung.

The long-lasting battery life lets you be productive all day long whether for work, school, business, or entertainment. It offers USI Pen capability, Google Assistant, and a backlit keyboard that is comfortable to use.