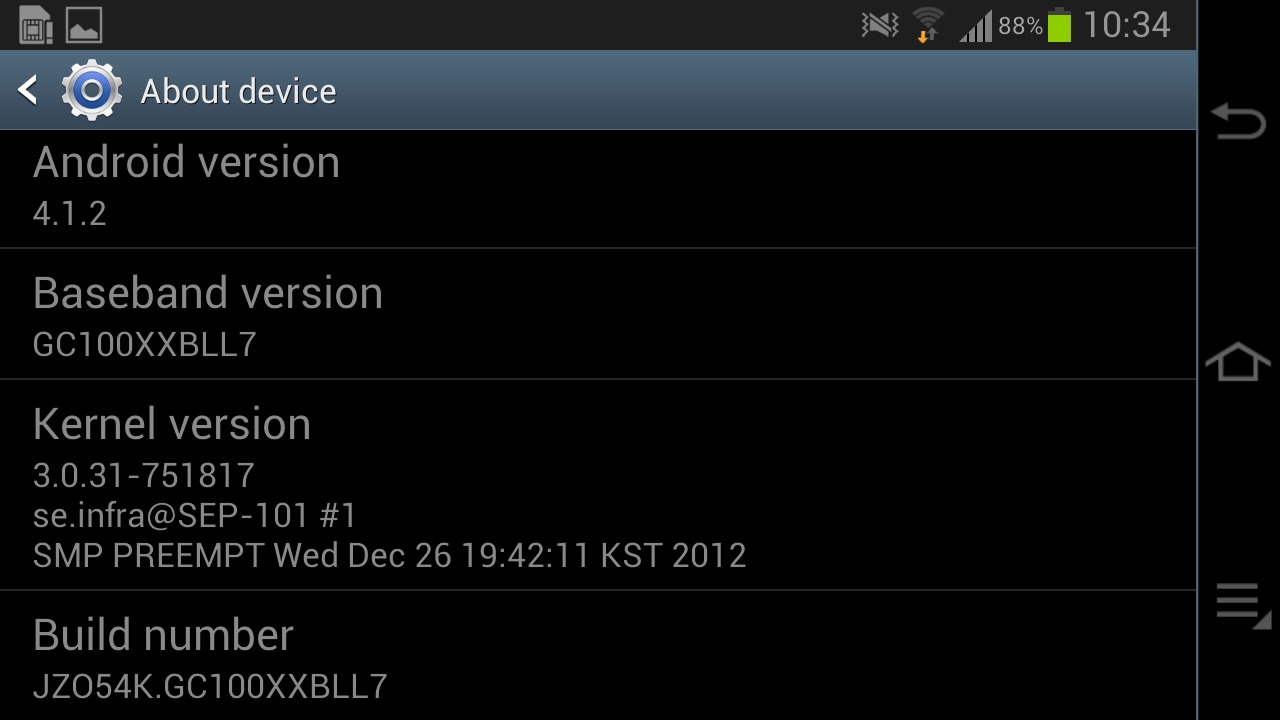 While this news will probably make tons of smartphone owners upset while their still waiting, good for Samsung for being quick with updates. Today Samsung has confirmed the update for their new and impressive Samsung Galaxy Camera to Android 4.1.2 Jelly Bean is rolling out. The update isn’t a big one, or bring too many changes, but brings the camera in line with their Galaxy S III and Note II devices.

It looks like Samsung is initially pushing the update out to Galaxy Camera users in the United Kingdom, but we can expect other regions to feature the same update shortly. As usual this is available via Samsung Kies update platform, and since the Galaxy Camera features 3G connectivity it is also being pushed out over the air to owners. 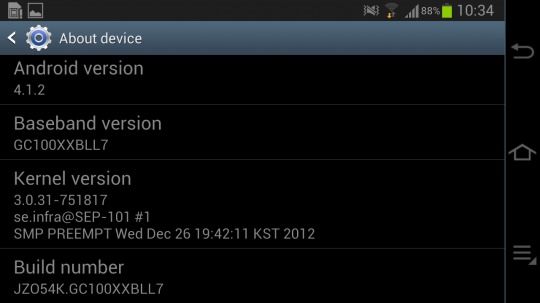 As you see above, the update to 4.1.2 Jelly Bean has arrived for many as well as being confirmed by the folks over at SamMobile. This 16 megapixel Android-powered camera isn’t seeing too many new changes, but an improved Gallery app should surely make all users happy.

We’re hearing the gallery from the Note II has been added to the Galaxy Camera. Which offers tons of different viewing modes, layouts, as well as spiral themes where you can hold for previews of an entire folder rather than manually opening each and every one. This should really make using the large 4.8-inch display on the camera even better when viewing photos or playing back video. As usual users can expect security updates, speed improvements, and general fixes for stability. Let us know when you get the update on your own camera.