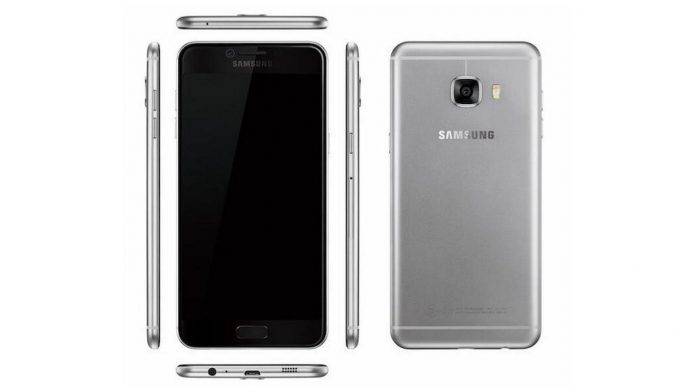 Samsung is bound to refresh its C-Series of smartphones soon, and it looks like the Samsung Galaxy C7 is one of those what will get the annual upgrade. There have been some rumors about the Galaxy C7, but this might be our first good (and official) look at the device as it showed up for certification at China’s TENAA.

As per usual, TENAA will not give us good and juicy info on the innards of the Galaxy C7, but what we have are the device’s mug shots, and they look interesting. Samsung has not been keen on the dual camera trend, and not a lot of their devices have it, but rumors are the upcoming Galaxy Note 8 will have dual camera sensors. If these pictures are anything to go by, the Galaxy C7 will probably have them too. 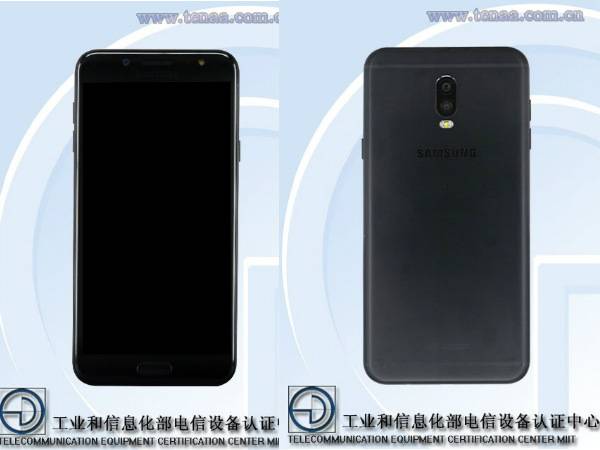 We don’t have specs for the 2017 version of the Galaxy C7 yet, so we will have to go by the 2016 variant. The older Galaxy C7 featured a phablet-sized 5.7-inch Super AMOLED display powered by the midrange Snapdragon 625 and 4GB RAM. With Samsung’s refresh policy, we can expect a small upgrade in the chipset, probably to the Snapdragon 630 or 660.

Being approved by TENAA, the Samsung Galaxy C7 (2017) is probably up for launch in China very soon. But how long after the launch that it shows up in international markets is still a mystery for us.