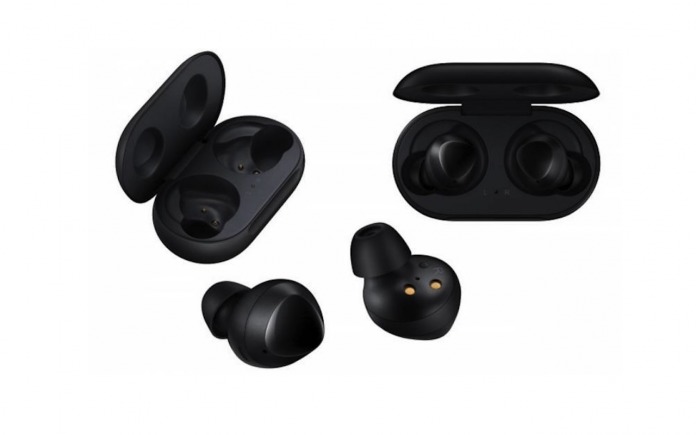 If you own a pair of Galaxy Buds, you may need to take it out for a while as a software update is ready for the earphones. A bug that affects the battery percentage display has just received an important update. That annoying bug is about to be squashed. Make sure you have your Galaxy S10 with you so you will see the correct battery percentage. The Samsung Galaxy buds’ battery percentage update is different from the previous one released to improve the Bluetooth connectivity. That one was released almost a couple of weeks ago.

The latest problem was evident on the Galaxy Wearable app as it wasn’t showing the right battery percentage. Version R170XXU0ASC4 of the software improves the device so we recommend you get it right away.

Correct battery percentage display and better Bluetooth connection are just two improvements noted. Another one is a fix for a playback error for the ambient noise menu.

To get the update, access your Galaxy Wearable app. Proceed to the Galaxy Buds screen and see if the update is ready.

Install if the software update is available by downloading first. It should show up automatically as the Buds are connected to the wearable.