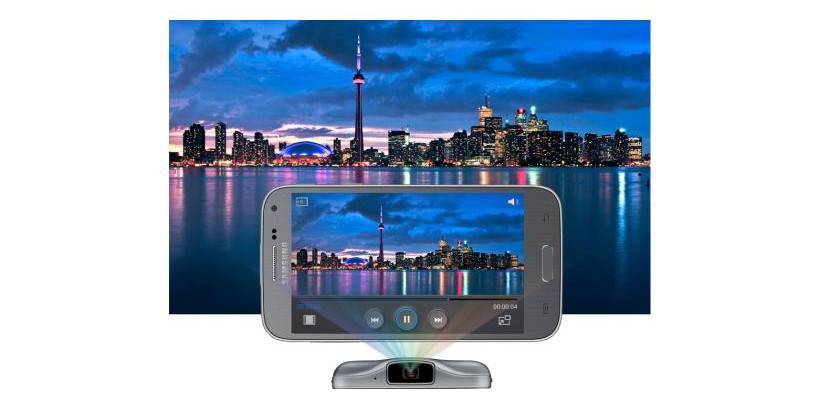 If 2012’s smartphone-slash-projector oddity caught your fancy, then its successor might also be your thing, if it comes to the market, that is. For now, however, the now slightly more stylish Samsung Galaxy Beam 2 is available for purchase only in China.

The Samsung Galaxy Beam seemed to be a device in search for a reason to exist. It was basically a pico projector crammed inside a mediocre Android smartphone. One can possibly conceive of possible uses for the device, but most of those could probably be better addressed by more dedicated hardware. The assurance of having a project in your pocket when and where you need it just didn’t seem to fly. That is why the rumors, and now arrival, of its successor is not just a surprise but also a bewilderment. 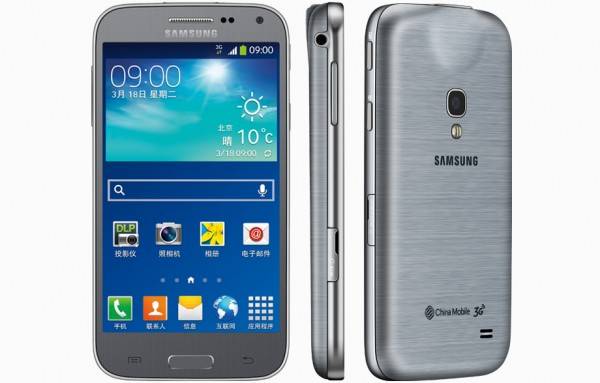 Of course, the Galaxy Beam 2 does offer upgrades over the original device, though probably still not enough to justify getting one. This is, for all intents and purposes, a low- to mid-tier smartphone, running on a 1.2 GHz quad-core processor, no mention of RAM, and a 4.66-inch 800×480 display. Even the Android version running on it is a slightly older Android 4.2.2. The projector has been upgraded a bit, though, and now sports a WVGA resolution. It does at least look a bit better now that it has a metallic sheen.

Perhaps there is indeed a market for such Android-powered pico projectors, as some devices at CES 2014 and MWC 2014 would seem to imply, though the Galaxy Beam 2 still has the distinction of being the only one that is also a smartphone. Samsung has not yet disclosed pricing yet nor if it has plans to bring the device to other markets.