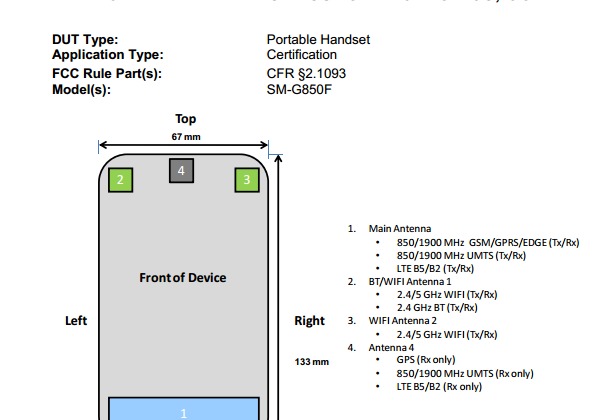 The Samsung Galaxy Alpha – at least, that’s the code name given to it at this point – has made an appearance at the FCC, giving credence to rumors that it might just be launched beside the Galaxy Note 4 at IFA 2014 in Berlin. Will this be the new Samsung flagship device? There is a probability that it might actually be that. 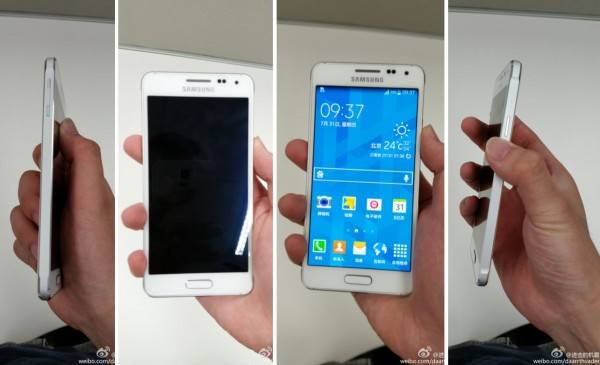 According to earlier leaks, this new smartphone will probably run Android 4.4.4 Kitkat out of the box – it doesn’t make any sense for it not to, especially when you remember that this is supposed to be running a monster Exynos 5433 octacore processor, and have 2GB or RAM.

So on to IFA 2014, and all the gadget goodness it brings. Stick around for next month – Samsung is reportedly launching the Galaxy Alpha and the Note 4 a few days before IFA 2014 officially opens. We will bring you all the juicy details as they are made public, so again – watch this space.