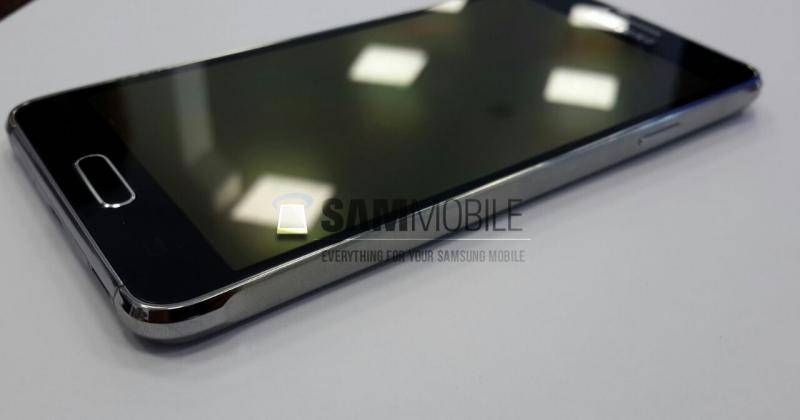 A few new details are coming in regarding Samsung‘s supposed iPhone 6 killer. Now this semi-metallic smartphone is believed to have a screen size of 4.8 inches, instead of the previously leaked 4.7, and is being confirmed to have a resolution of 1280×720 pixels.

This pretty much puts it on the same page as the Galaxy S III, which was somewhat implied in the previous leak. The screen resolution is being confirmed by the developer console for the device as well as the user agent profile on Samsung’s own website. Furthermore, the name of Galaxy Alpha is also being confirmed by that same source. While this brings a bit of stability to the rumor, presuming, of course, it is all true, it is also slightly disappointing. With a larger diagonal size, the Galaxy Alpha’s screen will have a slightly lower pixel density than if it were 4.7 inches as earlier believed. 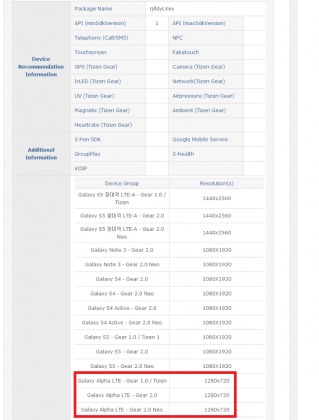 But why is this rumored Galaxy Alpha being billed as an iPhone rival? It isn’t much about screen size but also about the design. This smartphone will supposedly bear a metallic frame, though still with a faux leather rear cover, a nano SIM card slot instead of the convential micro SIM, and a 32 GB internal storage without any expansion option. Taken individually, these features can also be found in other devices like the HTC One M8 or a Nexus, but together, they more easily remind one of an iPhone. That it will be coming from arch nemesis Samsung and in almost the same size definitely fans the flames of the rumor.

That is, of course, if Apple really does have a 4.7-inch iPhone 6 planned for this year, which itself is already a contentious topic. If it turns out to be a dud, then the Galaxy Alpha will end up as an odd duck in Samsung’s lineup. But then again, Samsung never really needed any justification for its innumerable and sometimes inexplicable smartphones, so it can simply pass this off as yet another experimental foray into a new smartphone design.