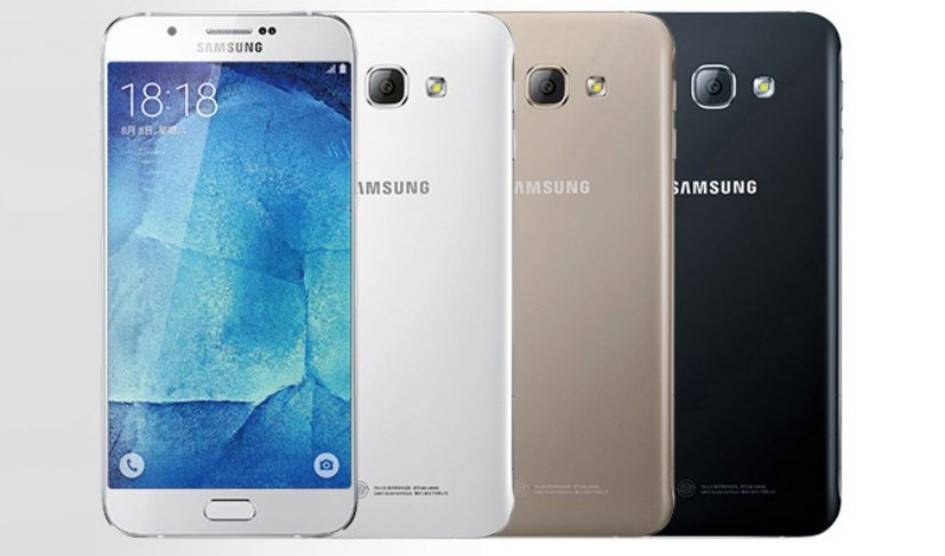 We’re getting ready for Samsung’s new premium midrange phones and phablets to be launched soon, but for now we are getting a firmer idea of what sort of specs they might bring to the table. Specifically, the Samsung Galaxy A9 is our subject matter today, as specs begin to leak out – this one from GeekBench.

The benchmarking data shows the SM-A9000, which is dead on to be launched as the Galaxy A9, will sport the new Qualcomm Snapdragon 620 SoC. This might just confirm that the Galaxy A9 will be the first device carrying Qualcomm’s new midrange SoC as well. The SD620 is of an octa-core design, with four Cortex-A53 CPU cores, four Cortex-A72 CPU cores, and supported by the Adreno 510 GPU.

That chipset will almost certainly afford the Galaxy A9 Cat 7 LTE data connectivity where available. The phablet will most likely sport a 6-inch Super AMOLED screen, with 3GB RAM and 32GB internal storage. The rumored camera spec is a 16MP/5MP camera combo.

We will not have long to wait for this one, as Samsung is probably getting these second generation A-series smartphones ready to launch early 2016, if not at the end of this year. Watch this space.