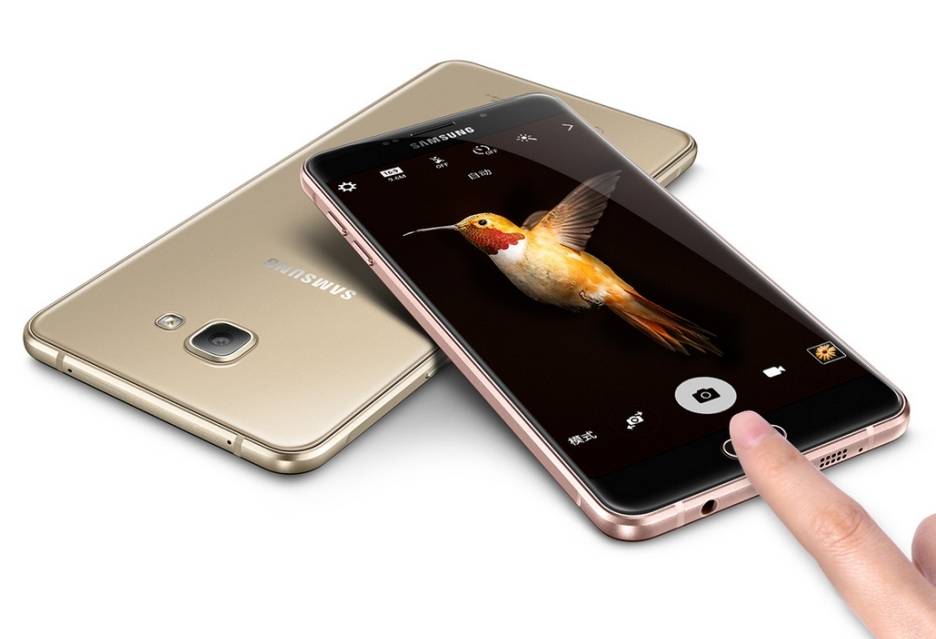 We just recently got to know the Samsung Galaxy A9, the Korean gadget giant’s midrange phablet headliner launched in December 2015. Twon months hence, and we have now just seen the Galaxy A9 Pro, an upgraded version of the midrange phablet which showed up in China’s TENAA. The Pro version seems to be bringing a couple of improvements from the basic version.

The TENAA data also shows that the Galaxy A9 Pro has a better camera combo than the 13MP/5MP shooters the original Galaxy A9 has. The Pro version has a slightly better 16MP rear camera nd 8MP front-facing camera for better selfies.

Since the Galaxy A9 Pro was tested and approved by the TENAA, smart money is that it will launch in the Chinese market. But as for the Pro version making it to the US or Europe, that is still pretty much up in the air. 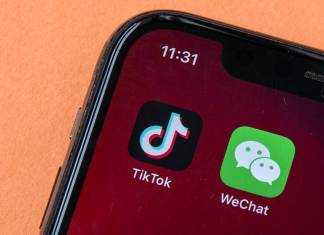 Ida Torres - August 8, 2020
As the U.S. continues to battle with the pandemic, there are also other concerns that is taking up the time of President Donald Trump....