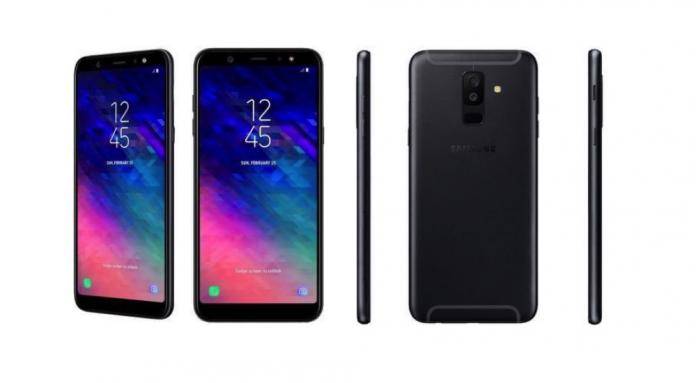 It’s been a month since we first learned the Galaxy A6 duo would be introduced in Russia, the Middle East, and Europe. Rendered images and videos were published and pictured early. We’re only waiting for the official announcement and we have a feeling it will happen anytime soon. The pair is also expected to roll out in China as a listing has recently hit TENAA. This means they are almost ready for market release. More details were revealed and now we know the bigger variant, the Samsung Galaxy A6+, will arrive with a 6-inch SuperAMOLED screen with 2220 × 1080 pixel display, and of course, 18.5:9 aspect ratio.

To review, the Samsung Galaxy A6+ will come with dual rear cameras, 4GB RAM, up to 64GB onboard storage, Snapdragon 625 processor, and 3500mAh battery. The features will be packed in a metal body for a more premium look. It’s still a mid-range phone but you wouldn’t think it’s one just by looking at it. It may remind you of a Galaxy J phone. If you may remember, we once mentioned the Galaxy A6 and A6+ will actually be known as the Galaxy J8 and J8+ in some markets.

Dimensions of the device are believed to be 160.1 × 75.7 × 7.9mm. There is no information on availability and pricing yet but we’re certain the A6+ and the A6 will be released in other parts of the globe. We can’t say yet, though, if they will be ready for the United States.

Expect related details will be leaked or teased in the coming days or weeks. Let’s just wait and see.