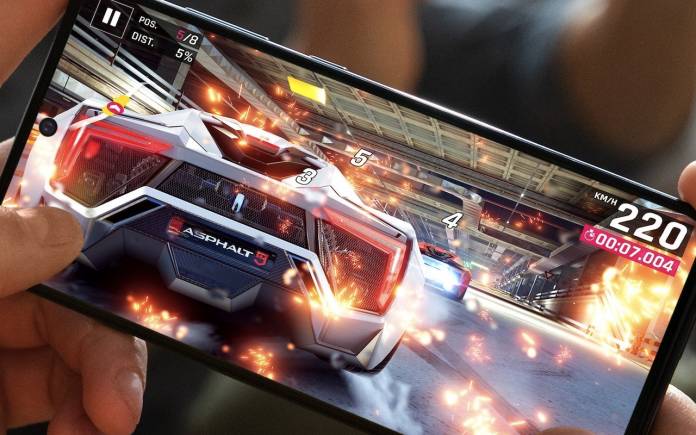 Here is another round of information about the Samsung Galaxy A51. The new Galaxy A mid-ranger is now up for sale in the United States, unlocked, and as promised. The phone was introduced to the mobile market back in January together with the Galaxy A71. We were told the Galaxy A51 with 5G support would be out in the country soon. It was made available on AT&T and Xfinity Mobile and now, the Android phone is listed on Amazon and Samsung.com. This means loyal Samsung fans have more choices where to buy the new Galaxy A51.

The Samsung Galaxy A51 is offered unlocked on the company’s official website and Amazon. The mid-range device boasts almost premium specs and features. There is a large display, powerful battery, and multi-lens camera setup.

If you buy from the two online shops, you can also get a free pair of Galaxy Buds. The Galaxy A51 and the Galaxy Buds can be the perfect pair for anyone looking for a new mobile device for a more immersive experience.

The Samsung Galaxy A51 comes with a 6.5-inch Full HD+ Super AMOLED Infinity-O screen, a quad camera lens system, 4000mAh batt with fast-charge, 128GB onboard storage, microSD card for memory expansion, and 4GB RAM. The phone is powered by an Exynos 9611 Octa-Core chipset.

The new Galaxy Buds pair is now allowed easy-pairing with your computer with Microsoft Swift Pair. It offers Ambient Sound and even one-touch integration with Spotify.

Right on Samsung.com, you can take advantage of a trade-in with an eligible device. The phone costs only $229.99. It can also be available under a zero percent installment plan at $14.58 per month for two years. Your purchase will also include two-months free access to YouTube Premium, as well as, free six months of Spotify Premium.