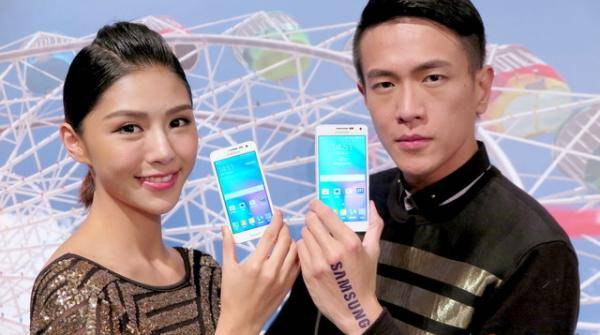 The metal clad members of Samsung‘s family is slowly, very slowly, making their way to markets. Samsung has just officially launched the Galaxy A3 and Galaxy A5 in Taiwan, giving buyers there a peek at the manufacturer’s slight adventure away from plastic. Of course, no sign yet of the larger Galaxy A7.

Despite their lineage, having come from the somewhat high-end Galaxy Alpha, the Galaxy A3 and A5 are pretty much mid-range options. The Galaxy A3, for example, has a 4.5-inch screen with only a 960×540 qHD resolution. It runs on a 1.2 Ghz quad-core Snapdragon 410 and has that odd 1.5 GB of RAM. Storage is at 16 GB but fortunately it has a microSD slot unlike the Galaxy Alpha. The larger Galaxy A5, on the other hand, has 5.0-inch 720p display. CPU is the same Snapdragon 410 but RAM has been slightly bumped up to 2 GB. Internal memory is the same 16 GB. 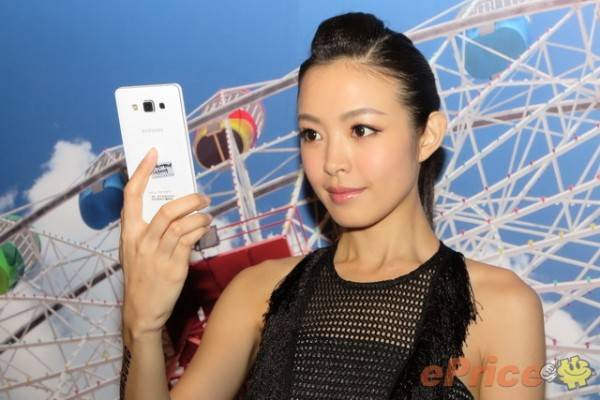 The Taiwanese launch of the Galaxy A3 and A5 seems to have also focused a bit on the selfie features of these two smartphones. While they differ in rear cameras, with the Galaxy A5 sporting a 13 megapixel shooter while the A3 only has 8 megapixels, they have the same 5 megapixel camera on the front. In addition, that camera has a 120-degree wide angle, and a gesture activated timer. Simply place your palm in front and it will start counting down. 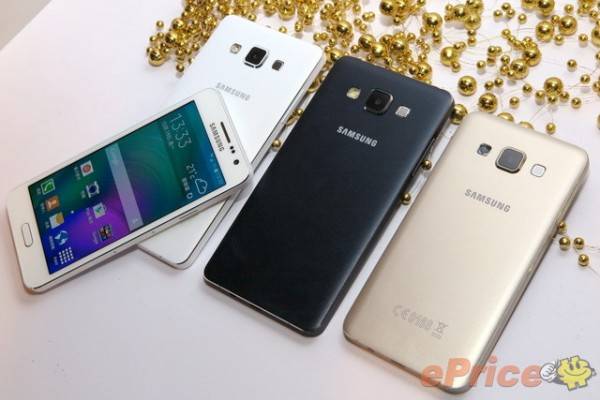