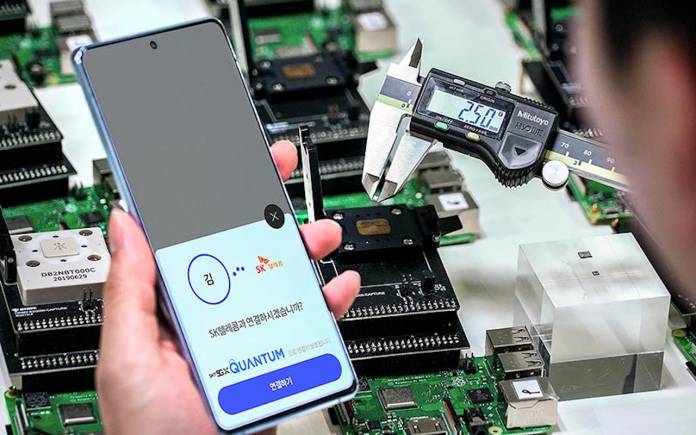 The Samsung Galaxy A series is the South Korean tech giant’s popular mid-range series. We’ve lost count of how many Galaxy A phones we’ve featured the past quarter. This Q2 alone, we were introduced to the Galaxy A51. Announced earlier this year were the following models: Samsung Galaxy A31, Galaxy A11, Galaxy A51, and Galaxy A71. Now, we’re learning about this Galaxy A Quantum. It is one special phone as it is only exclusive from SK Telecom in South Korea.

What makes this special is the fact that is the first 5G phone in the world to arrive with a quantum random number generator (QRNG) chipset. Basically, this Galaxy A Quantum is a rehashed Galaxy A71 5G. Most of the specs and features are the same.

The SKT IDQ S2Q000 QRNG chipset is used to generate random numbers that may be used to improve the security of the phone and for other purposes. The keys generated are secure and can’t be predicted by anyone. The chip was actually made by ID Quantique which is a subsidiary of SK Telecom based in Switzerland.

The Samsung smartphone costs KRW 649,000 ($527). Pre-order is now open but the market release will be on May 22. It will only be available in South Korea according to our source. We won’t be surprised though if it becomes available in other regions but with a different name. 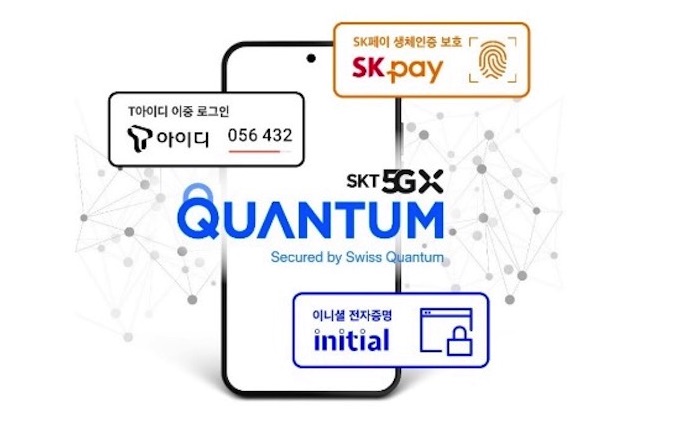 If you place your pre-order, you can get a free pair of the new Galaxy Buds. A $40 discount may be availed if you buy the Galaxy A Quantum after the pre-order period. Choose among these colors: Silver, Blue, and Black.