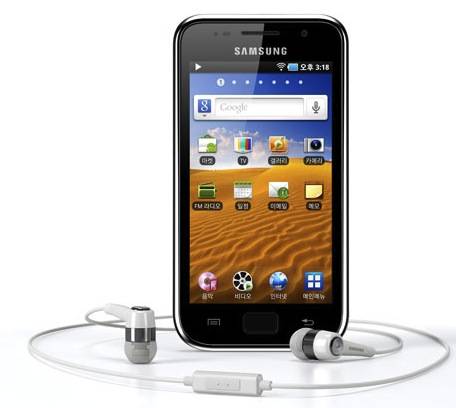 Samsung is planning on bringing a PMP-only version of its Galaxy S smartphone to CES 2011, with the 4-inch media-player having roughly the same specifications as the phone aside from no cellular connectivity. According to Samsung Hub, the Samsung Galaxy Player YP-GB1 runs Android 2.2 Froyo on a Super LCD display, and has WiFi b/g/n and Bluetooth 3.0.

There’s also T-DMB, SoundAlive audio-enhancing DSP and a 3.2-megapixel rear camera, along with a front-facing camera for video calls. It also gets Android Market access, despite not having 3G, along with Samsung’s own appstore, and there’s a microSD card slot and GPS. We’re guessing there’ll be more details, such as pricing, early next year. 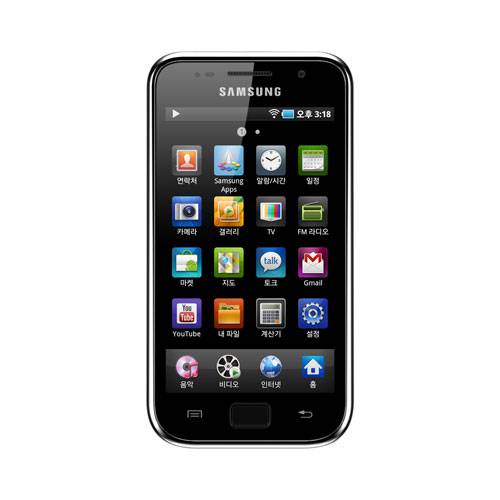