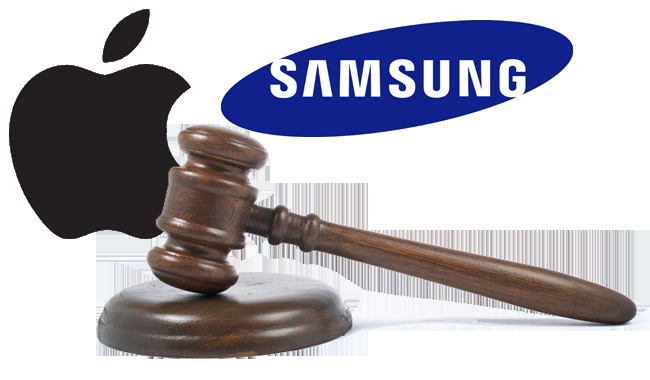 Things surely aren’t looking good for Samsung right about now. As I’m sure you’re all aware the lawsuit between Samsung and Apple is currently going through the final verdict stages. After a 3 week lawsuit and hours of deliberation the jury has found Samsung “guilty” for all 21 phones brought forward, but not on the Galaxy Tab line. More details below.

Tough break kid. The jury has ruled that Samsung infringed on multiple Apple patents for almost all of their devices starting with the original Samsung Galaxy devices like the Vibrant, the Nexus S, and multiple other phones. What makes this worse is everything Samsung brought forward was denied. The Jury has stated that nothing from Apple infringed Samsung’s Utility patents — nothing. Here’s some of the breakdown.

The problem here is Samsung was also found guilty for willfully knowing they were infringing patents. They also were found guilty for basically tarnishing the image of the iPhone. We are still digging through all the details, not to mention I’m no patent lawyer, but things are looking very very bad for Samsung.

So far from reports at The Verge Samsung is required to pay Apple damages to the tune of $1,051,850,000. I’ll help you out: that is 1 billion, 51 million and 855,000 thousand dollars. Apple damages payable to Samsung: Zero. Stay tuned as we’ll update when we hear more.