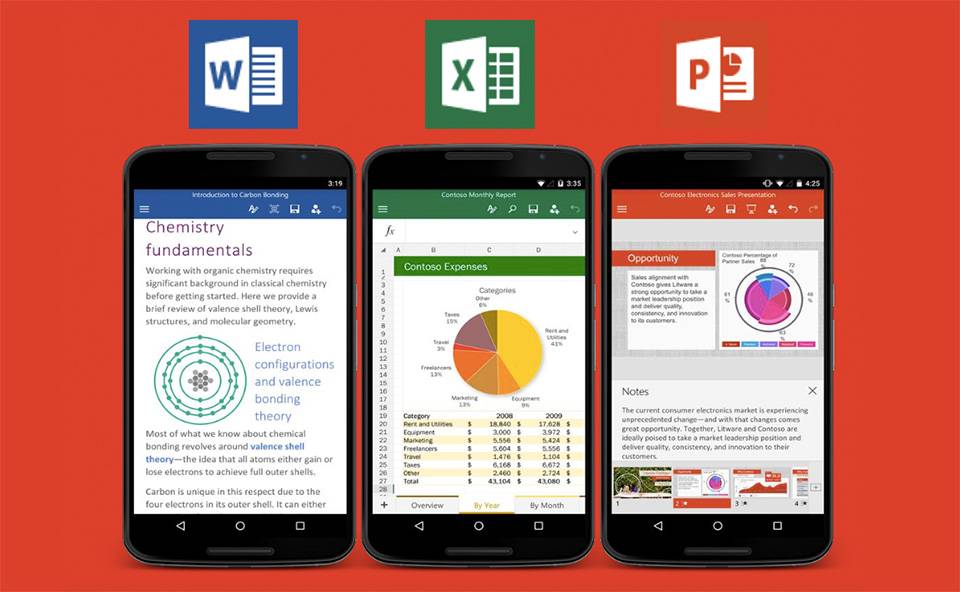 Smartphone manufacturers and mobile carriers alike already know what it’s like to impinge on the privacy of their users, and it still surprises us what they do in the name of business. Recently, an update to the Samsung Galaxy S6 and the Galaxy S6 Edge has seemingly installed Microsoft Office apps on the smartphone units without the users being told they were going to be installed.

Samsung had earlier said that these Microsoft apps were going to come pre-installed on these flagship models. For one reason or another, that may not have happened. That should not be the user’s fault, and any installation of a third party app from the manufacturer going through an update should at least have an “opt out” facility. 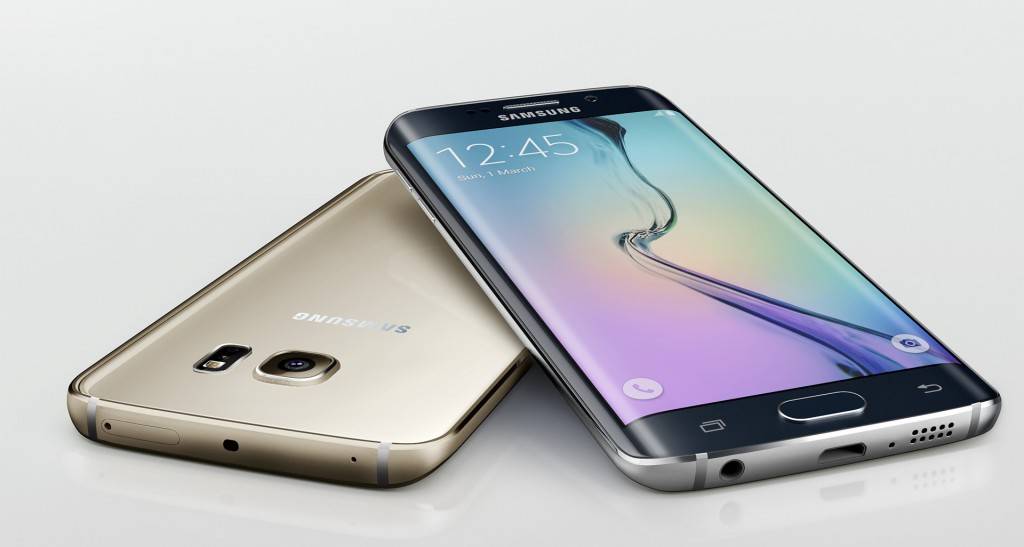 As such, Samsung Galaxy S6 and S6 Edge users did not get any chance at all to opt out of this installation. After the update, users were surprised that the Microsoft Office apps – which include Android versions of Powerpoint, OneNote, Word and Excel – were already installed on their smartphones.

Users have come out complaining that the update information from Samsung did not say anything about the installation of the apps, which is highly suspect since the update was a 200MB download. We hope Samsung comes out with an official statement soon.