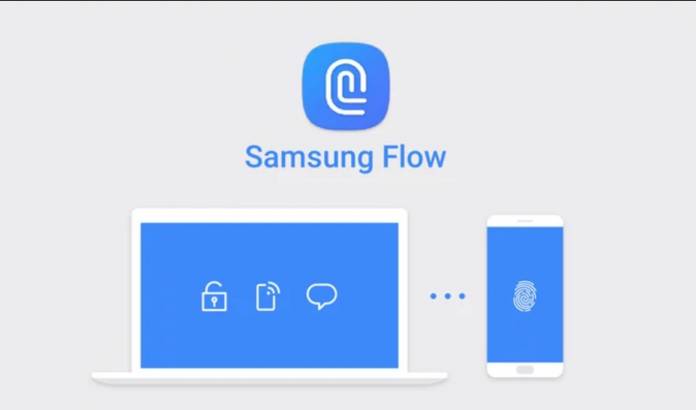 When Samsung and Microsoft announced their partnership, bringing Link to Windows to Galaxy devices, you probably wondered what the fate of Samsung Flow will be since they’re a bit similar to each other. Well it looks like the Korean OEM doesn’t have any plans of discontinuing it anytime soon as they are bringing an update to it, meaning the app might still be in development. Meanwhile, the slightly similar SideSync app will be the one that’s shutting down by October.

According to SAM Mobile, Samsung Flow will now be able to mirror their phone screen to their Galaxy tablet. Version 4.3.08 will also be able to use the phone screen window alongside the other apps installed in the tablet. The changelog also mentions being able to transfer entire folders, aside from files, from one device to another. However, it doesn’t seem to be working for some users so it might still be in need of a bug fix.

Meanwhile, SideSync, which also lets you mirror your phone screen to your PC or tablet will be shut down officially by October 15. According to Tizen Help, this is because it’s very similar to Samsung Flow and so they will be focusing on the latter, rather than the former. Galaxy Watch users will be able to mirror their smartwatch as well using Flow so there will be no need for SideSync. October 15 is the last day when it will function properly.

Now we don’t really know the fate of Samsung Flow in light of the Microsoft partnership. The update may have already been in development when the partnership was finalized and so they had to update it one last time. Or they may really want to keep both Link to Windows and Samsung Flow. We’ll find out in a couple of months or so.

Meanwhile, if you still have Samsung Flow, update it to the latest version. But if you already have a Galaxy Note 10, you might want to try out the Link to Windows feature that is currently exclusive to that device.