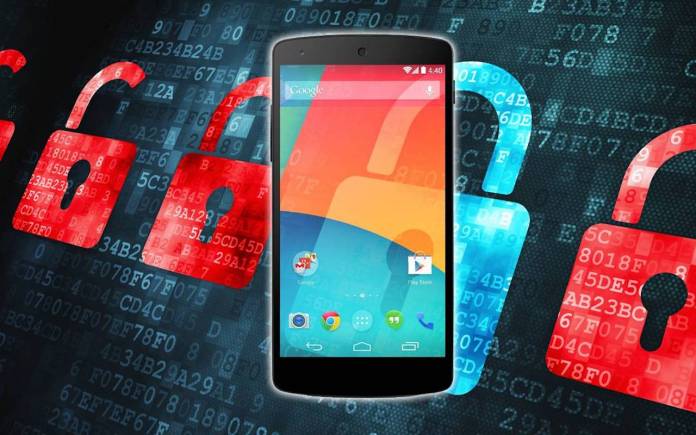 Storage cleaning apps or services are probably the most innocuous parts of your phone, or so you would think. Just last month, some users raised an issue with Samsung after it was revealed that their storage cleaner feature on their smartphones is actually sourced to Chinese company Qihoo 360. That in itself wouldn’t really be a problem except that this company has had issues before about stealing consumer data. Samsung has now finally removed the feature from their Device Care app.

A user on Reddit saw that after the Device Care app was updated for Android 10, the storage cleaner feature is no longer seen. There was actually no mention of this on their changelog but you won’t see it anymore on the app. The library sourced from Qihoo 360 has also been removed. However, there are some strings related to it that’s still there but at least you now know that they have cut ties with the “shady” company.

Of course you would still need a storage cleaner eventually. Hopefully, Samsung will bring it back to Device Care sometime in the future. The option would be to just build the feature in-house or if they still want to outsource it, they should look for someone that’s more reputable than a company that may or may not have stolen some user information. Cleaning your phone’s junk should still be secure even if you are basically just erasing things.

As for the changelog of Device Care, all that’s mentioned there is that Android 10 is now supported and that they have improved the look of the battery usage page. Of course there are also some bug fixes and improvements. It’s just curious that they chose not to mention the storage cleaner at all.

While Samsung did clarify that they only sent generic data to Qihoo’s servers and that they were the ones managing the scanning and removing of junk files, people are now very careful of things like this. Americans in particular, or at least the U.S. government, are suspicious of Chinese tech companies, so there’s that paranoia or carefulness to contend with. So thanks Samsung, at least this is one thing we can not worry about.